Liverpool are now nine points ahead of fourth-placed Manchester City.

Jurgen Klopp admitted he could hardly believe his Liverpool side had opened up a nine-point lead over champions Manchester City.

Klopp’s Premier League leaders beat City 3-1 in the clash of the two title favourites at Anfield on Sunday.

But the German claimed it was far too early in the season for such an advantage to be significant and the pressures of the title race were yet to come.

Klopp said: “Today we were completely focused on this game and not the situation in the table and how many points we are ahead of City. That’s crazy.

“Nine points ahead of City – you cannot imagine that something like this would happen.

“The pressure is not there yet. It will come, but at the moment it’s just opportunity and go for it and do the work, throw in all you have and let’s see what happens.

“We don’t feel any pressure, to be 100% honest. Nine points is a positive but there’s a long way to go.

“People will 100% say, and have said already, that from now on Liverpool can only lose it.

Liverpool took a firm grip on the game with two goals in the opening 13 minutes but there was controversy over the first.

The ball struck Trent Alexander-Arnold’s hand in the Liverpool penalty area but nothing was given and the hosts broke upfield to score through Fabinho. There was a further penalty shout for handball against Alexander-Arnold late in the game but, again, City were denied.

Klopp said: “I haven’t seen the penalty incident in the first half before Fabinho scored so I can’t say anything about, but I’ve heard it was first handball by Bernando Silva, I don’t know.

“I can imagine it’s not a situation Pep (Guardiola) is really pleased with. That’s normal.

“But the reaction we showed, 22 seconds later we were in front of their goal and Fabinho with his stunner brings us the 1-0 lead.”

He said: “At the beginning it was wild. It was great, pressing and pressing, not a lot of clear balls in behind.

“You could sense it was really important for both teams. They were both ready to put a proper shift in. They did.

“We scored two incredible goals, had to suffer in moments because of the way City play, but until around the 75th minute we could control it.

“After they made it 3-1 they had momentum and we had heavy legs and you need a little bit of luck.” 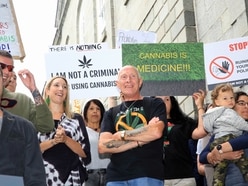 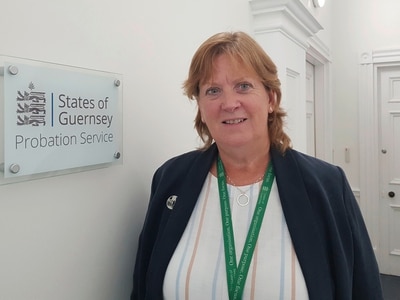 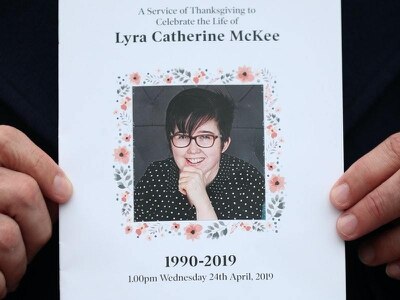 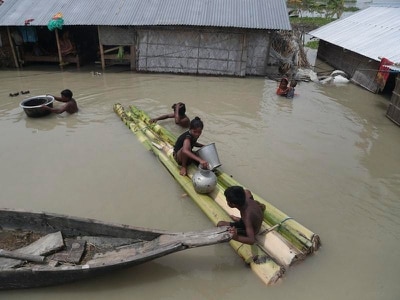