Premier League is most popular league in China – report

The Premier League is the most popular league in China, according to a report ranking the online performance of European clubs in the country.

The annual Red Card report, which is in the ninth year of its publication, rates the popularity of European clubs, leagues and players online in China.

The digital awards were judged by a specifically selected panel of 10 industry experts in China across agencies, broadcasters, media, and consultancies, with the Premier League topping the charts.

“To receive this Red Card award for the second year running is a great honour and testament to the Premier League and our clubs’ loyal fanbase in China,” said Premier League chief executive Richard Masters.

“We witnessed their passionate support during last year’s successful Premier League Asia Trophy in Nanjing and Shanghai, something that has been reflected by the growing popularity of our digital coverage in the country.

“Through our dedicated content team we have delivered innovative and compelling content across key platforms such as Douyin and Weibo, while the tournament itself also provided a valuable opportunity to offer promotional support for PP Sports, as we officially launched our broadcast partnership with them.

“We are committed to developing our digital presence in China and bringing the Premier League closer to millions of fans in the country.”

While the Premier League was the top league in China, the number one club online was Spanish champions Barcelona. The number one player online was Juventus forward Cristiano Ronaldo. 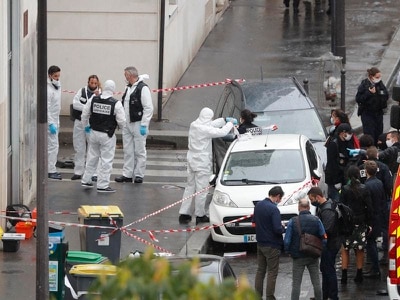