'We were in Tahiti when the Occupation started'

THE aim was simple, but daring.

THE aim was simple, but daring. In 1938, one Guernsey family had the dream of a new life in Australia and set sail in a fifty-foot fishing boat to make it happen.

Noel Brache, now 82, was born in Guernsey and grew up in the shadow of St Sampson's power station. In the summer of 1938, at the age of 11, he, his sister Anne and parents, Henry and Mildred, embarked on the trip of a lifetime.

They set sail on the Queen of Brittany, a secondhand, 20-year-old, 50ft French fishing boat, which his father had bought in St Malo for the trip. A trip which was destined to take them to a new life in Australia.

'At the time, some people said it was a foolish thing to do, to go all that way in a little boat, but it turned out to be the right thing to do, getting away from here,' said Mr Brache. 'We were in Tahiti when the Occupation was announced.' 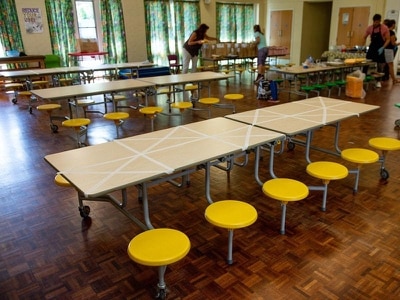