PEOPLE moving to Guernsey to live and work earn more than the average expat globally – including Jersey – while a third have also found love. 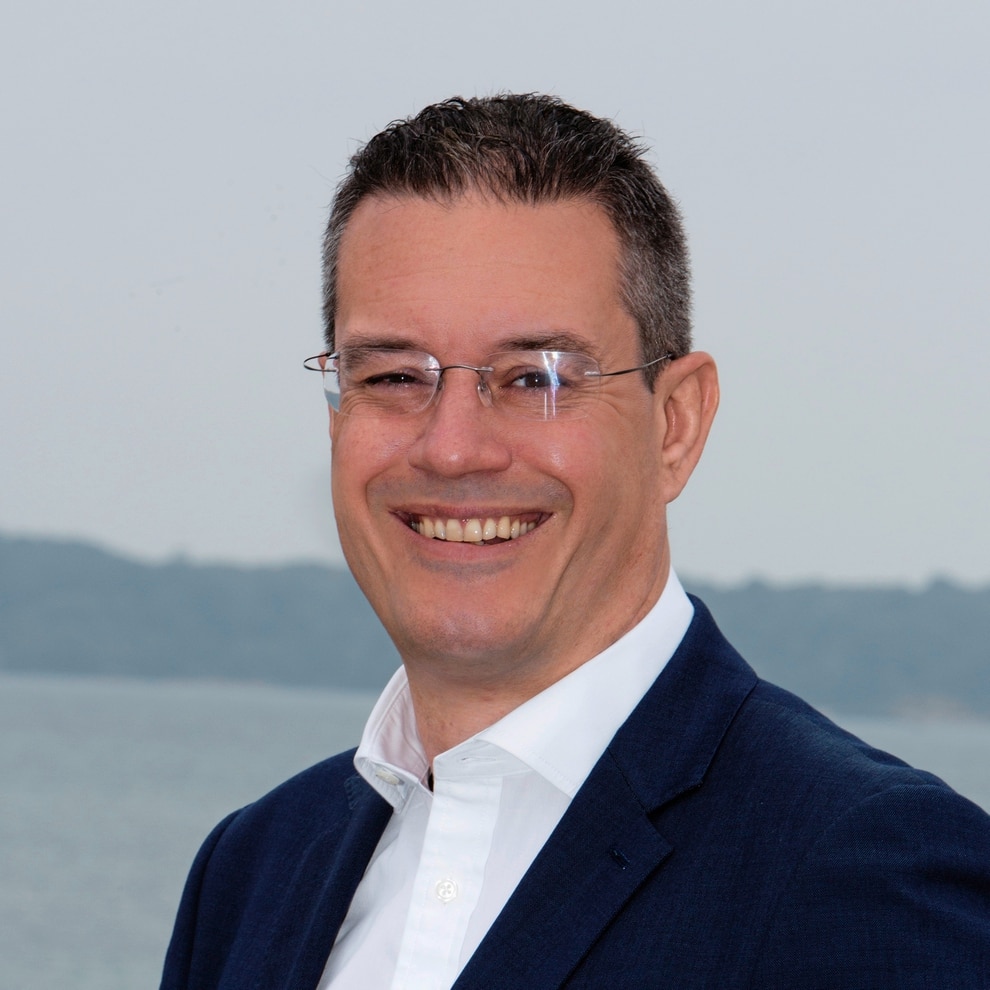 A third of expats arriving in Guernsey have gone on to find love, according to a new survey. (Picture by Adrian Miller 25197538)

That’s according to the 12th annual best places to live and work league table compiled by HSBC Expat, which is headquartered in the Channel Islands.

Guernsey-based expats who took part in the research – the largest annual global survey of its type – revealed their average income was $78,452. That’s higher than the average of all respondents from 163 global locations of $75,966.

It was also nearly $5,000 higher than the average income of Jersey respondents.

Some 77% said their quality of life had improved since moving to Guernsey, with 67% stating they enjoyed living on the island because of the vibrant cultural scene.

More than a third said they had found a partner and fallen in love.

‘Our report clearly shows that Guernsey is a great place for people coming to the island to live and work,’ said John Goddard, head of HSBC Expat.

The research also found that, globally, young professionals who move abroad before their 35th birthday see bigger increases to their earnings and get promoted more quickly.

In addition, expats tended to underestimate how long they will spend abroad by an average of 4.3 years. This was even more the case for people moving to Guernsey, who estimated their stay by would last 8.5 years whereas in fact they remained for 15.8 years on average.