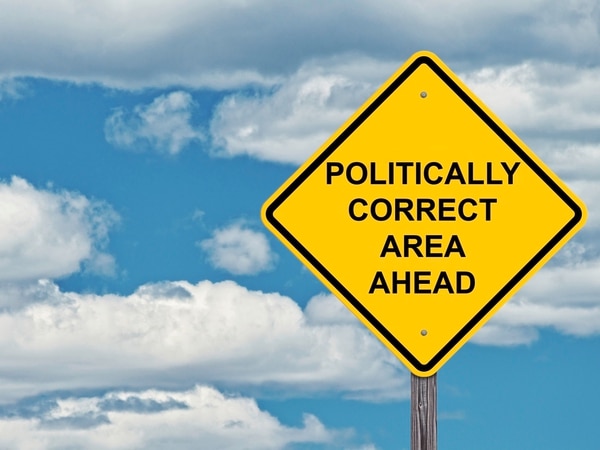 The dangers of hijacked ‘woke’

AS WE head off into a new decade, buoyed up by the certainty and confidence of a UK Government with a large majority, the defeat (for a few years at least) of a nasty, extreme alternative, and the settlement of Brexit, there is a word and its usage that have emerged over the past couple of years which is causing me concern and which, if indulged, will lead to big problems in the years ahead. 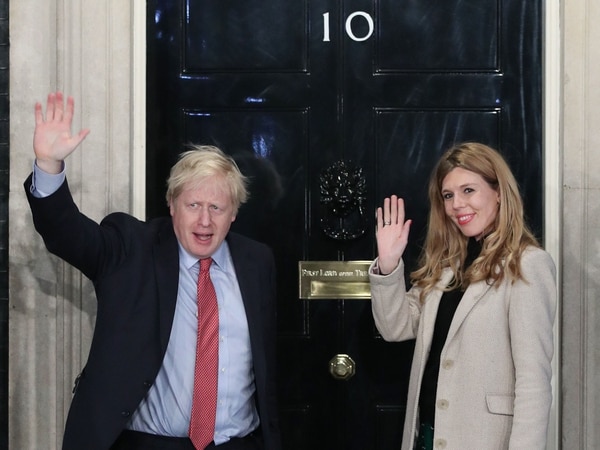 Reason to be cheerful

The people have spoken – and Lord Digby Jones could not be more delighted with the decision made by UK voters last week...

Do you want to be always up to date? Subscribe to our daily newsletter!