Blanchelande to bring back its Sixth Form

BLANCHELANDE College will offer A-Level courses to students again from September 2020, reversing its decision six years ago to close its Sixth Form. 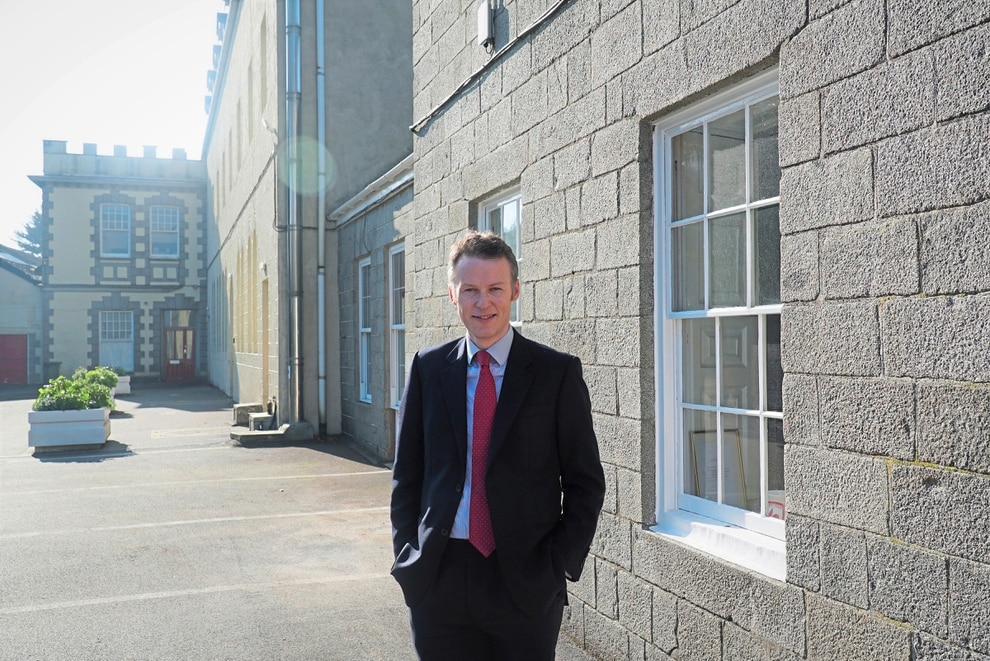 Principal Robert O'Brien outside the Blanchelande College following the announcement that the Sixth Form will return after its closure six years ago. (Picture by Zoe Fitch, 23963245) 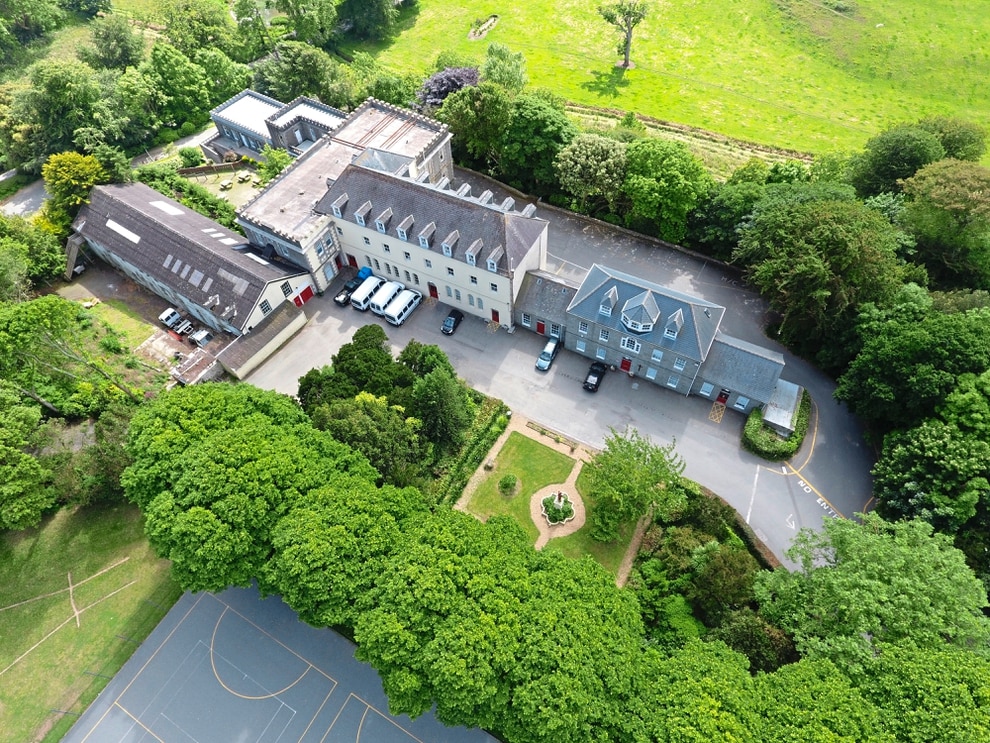 The decision was made in 2011 due to falling numbers, however, in the last 18 months pupil numbers have risen by more than 20%.

‘The driving factor is the demand from current parents for their children to be able to finish their schooling at the same school that they have been attending for their senior years,’ said Blanchelande College principal Robert O’Brien.

‘Over the last 18 months our number has increased by over 20% so the demand for that Sixth Form provision has increased as well.’

The decision to offer A-Level courses not only follows the large increase in pupil numbers, but the introduction of boys and a successful inspection report.

The private college has seen its number rise by 100 students since admitting boys to the senior school for the first time in 2015, making it the island’s only fully coeducational private college.

There are currently 375 boys and girls from Reception to Year 11, age four to 16.

Mr O’Brien said the question of the Blanchelande Sixth Form was always an open one for the college following its closure in 2012.

‘Parents frequently ask me when the Blanchelande Sixth Form is going to reopen and we would not be taking this step without their support and enthusiasm.

‘Each year we say farewell to students after they collect their GCSE results, and they say that they wish they could stay on to study A-Levels at Blanchelande.

‘I am delighted that our current Year 10 students will be able to complete their school education with teachers, friends and an environment that they have grown up with.

‘The first goal is to retain the students who currently have to leave us after GCSEs, but of course we would be delighted if there are other young people and families who are attracted to what Blanchelande has to offer.

‘With the restructuring of States education we are conscious that all other mainstream schools, as well as the other private colleges, will offer A-Levels, so we had to consider whether not doing so was a feasible option.

‘Over the past year we have been preparing for this decision. We have a spacious, beautiful school campus and excellent teachers. In the coming 18 months I look forward to developing the site further and making some exciting staff appointments.

‘We will be working closely with our Year 9 and 10 students to involve them in the design of our new Sixth Form facilities – including a new study centre with advanced ICT provision, a common room and seminar rooms.

‘It’s a very exciting opportunity and we’re raring to go.’

Future plans are to have a designated Sixth Form common area in the school while still using existing classrooms for all year groups.

‘We recently submitted plans to renovate a basement area for lockers and changing rooms and by doing so our existing locker rooms can be converted into new classrooms,’ he said.

Chairman of governors Rob Hutchinson added:‘This is an important decision for Blanchelande but following our excellent inspection report and significant growth in pupil numbers, we are confident that the time is right to reopen our Sixth Form.

‘It’s the natural next step following the introduction of boys into the senior school four years ago [and] most importantly, it is a response to parental and student demand.’

n A school inspection in October 2019 rated Blanchelande ‘excellent’ in all categories.

The Independent Schools Inspectorate also confirmed that the college meets all the independent schools standards, set by the British Government.

Blanchelande College was refounded in 1992 after the Sisters of Mercy closed the original College in St Martin’s.

The new College moved to its Les Vauxbelets site in 1997.

Records of Blanchelande school date back to the 12th century.

Court documents show Blue Islands was put up for sale