THE only known car still in existence that was successfully hidden from the Germans during the Occupation is now on display. 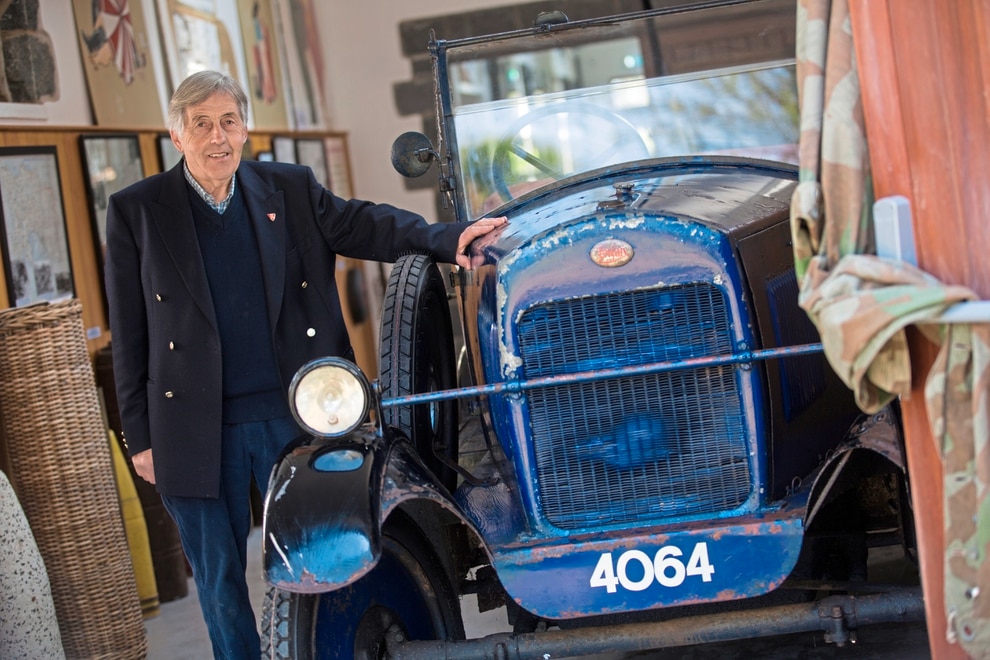 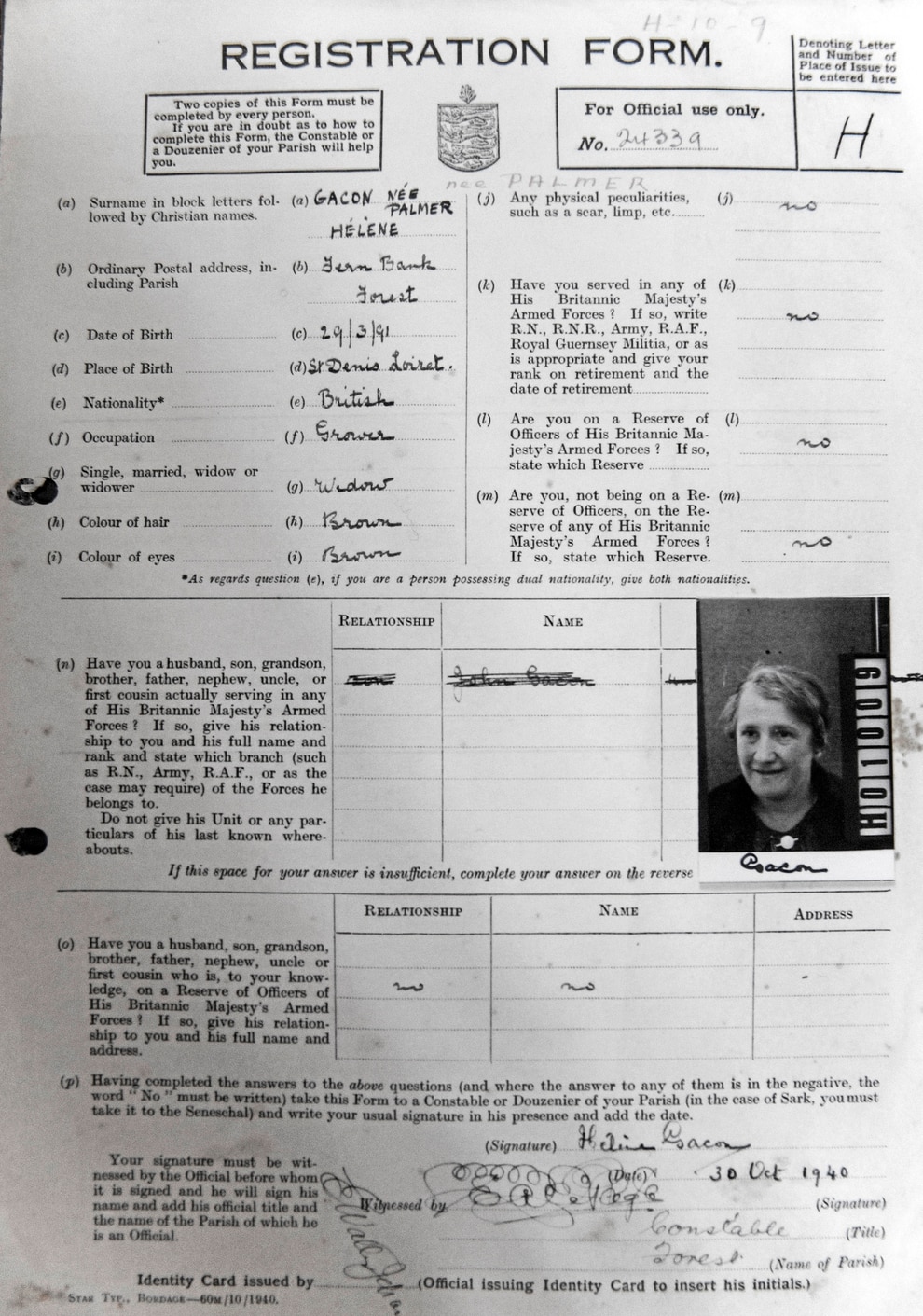 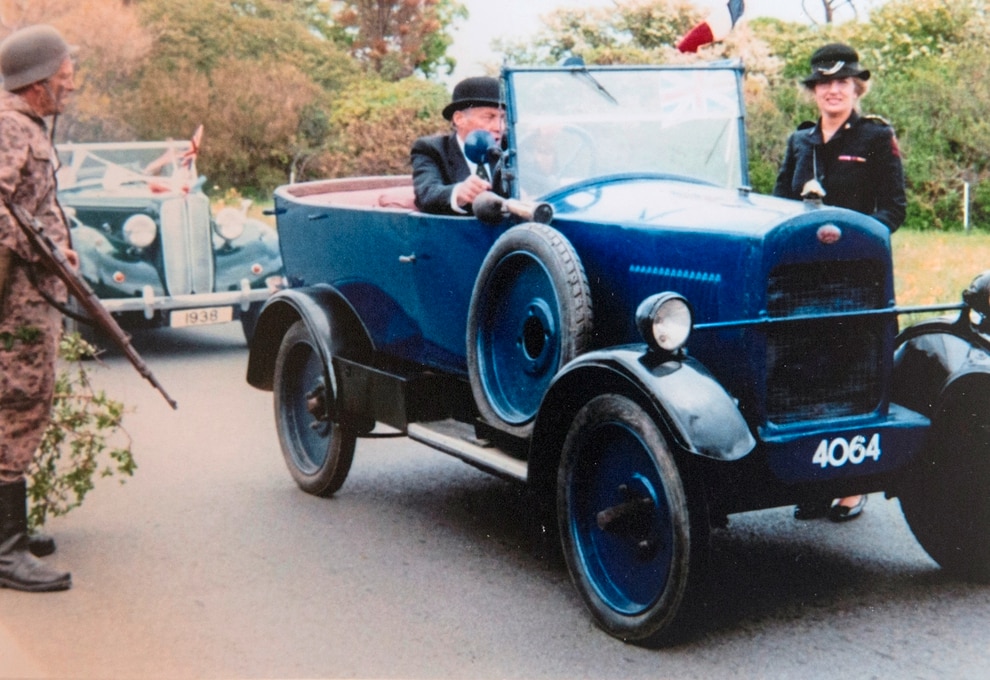 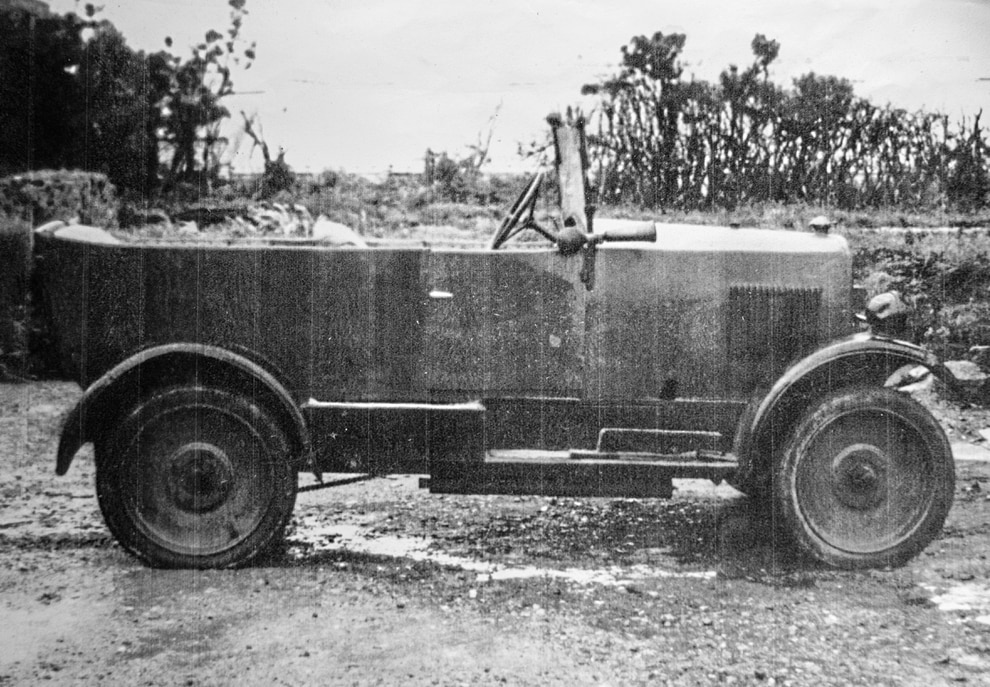 Originally owned by Mr and Mrs Gacon, the 1926 Trojan Tourer was built by Leyland in Kingston-Upon-Thames, Surrey.

Curator of the German Occupation Museum, Richard Heaume, said: ‘This was the only car ever advertised in the Church Times because it was so reliable and fuel efficient. It’s a lovely old piece of engineering and one of the first three-door cars.’

Mr Gacon bought the car new and registered it in 1935 – the 10 horsepower engine produced sizeable torque, allowing the Trojan to ascend hills many vehicles of the period could not attempt.

When the Germans arrived, in July 1940, they began banning all motor vehicles for private use and, by September, began forcibly requisitioning them from the local population.

‘Mrs Gacon, recently widowed in 1938, had no intention of giving her car up to the Germans,’ said Mr Heaume,

‘Being a grower, she asked her head gardener to hide the car in a shed on their vinery at Les Nicolles, Forest.’

The Germans shipped the cars, requisitioned sometimes for as little as one pound, over to France for use on the Continent.

‘Germans had the car registry records, so they came to Les Nicolles to look for Mrs Gacon’s car but were unable to locate it and so she got away with it.’

Mrs Gacon took the car out to St Peter Port for the Liberation Day parade after the war had come to an end.

‘She was a very defiant woman who kept, at least, three crystal radio sets throughout the war to keep herself and her neighbours up to date on allied progress.’

Selling the car in 1958, Mrs Gacon displayed the Trojan at the Le Lacheur showroom, Les Merriennes, now M&S in St Martin’s, and it was bought by Owen Le Tissier.

Mr Le Tissier kept the car for a year before selling it on to Michael Marshall, former owner of the Manor Hotel.

The car remains with the Marshall family and is now owned by Mr Marshall’s daughters.

Last used in the Liberation Day Cavalcade in 1990 the car has remained locked away for the past 30 years and unfortunately no longer runs.

‘The hope is to be able to get the Trojan running again in time for next year’s 75th Liberation Day celebrations and, mechanically, that shouldn’t be too difficult, the engine only has seven moving parts.’