Pride of Guernsey returns for 2019

ISLANDERS who have helped make Guernsey such a special place to live will be recognised, as the Guernsey Press Pride of Guernsey awards return for 2019. 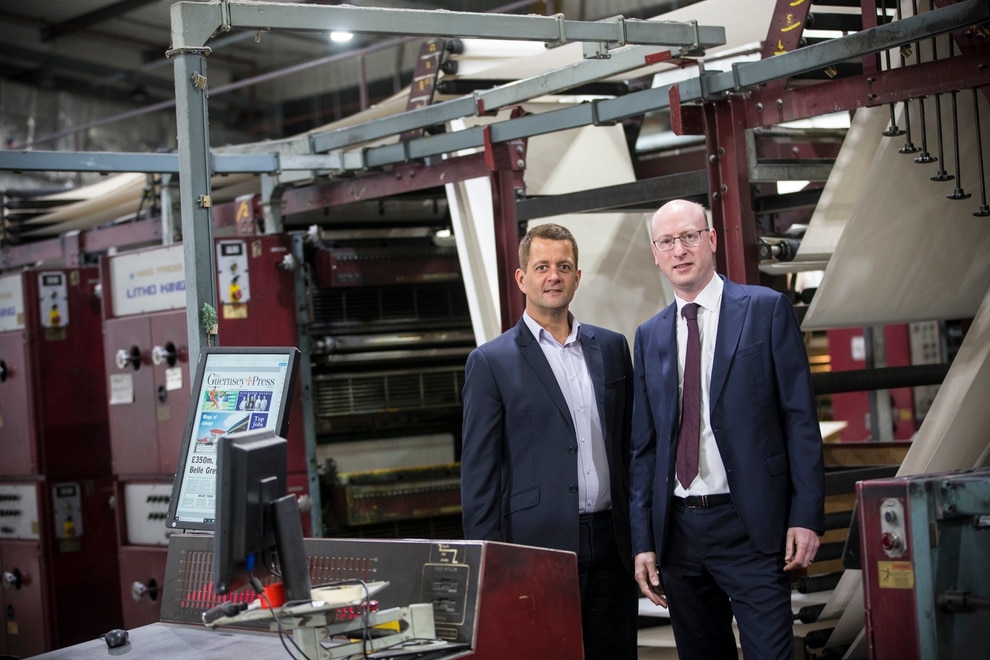 Steve Hubert of Alexander Daniels, left, and Mark Lewis of the Guernsey Press in the print room. (Picture by Peter Frankland, 24753401) 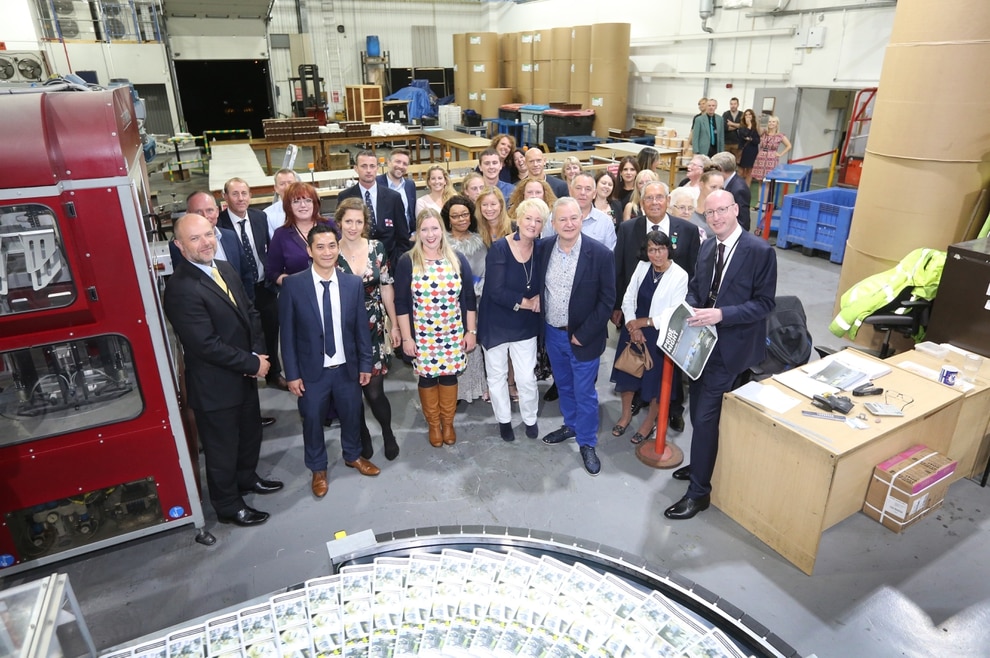 This year there will be 13 categories, which will recognise a range of people in the community, including teachers, carers and neighbours. There is also a new conservation award.

‘At the outset, we committed to a three-year period for the awards, with the majority of award sponsors also making that commitment,’ he said.

‘These awards are what community newspapers are all about, recognising the amazing things that individuals and groups do, and celebrating them. Guernsey would be a much poorer place to live if these extraordinary people didn’t do what they do. We recognise that, our fabulous sponsors that make this initiative possible recognise that, and the vast majority of the population of the Bailiwick of Guernsey, who vote in their thousands, recognise that.’

The Guernsey Press office is transformed for the awards night.

Alexander Daniels Offshore is headline sponsor of the event.

Director Andy Partlow said they felt delighted and privileged to once again support the awards.

‘Pride of Guernsey is an extremely well put together and worthwhile awards ceremony that recognises the very best of Guernsey, from all walks of life, making sure the unsung heroes of our community are recognised for what they do,’ he said.

‘It is wonderful to be celebrating people for their values and community spirit and the Pride of Guernsey awards are the perfect way to award those valuable members of society. We were delighted when given the opportunity to sponsor these unique awards last year and couldn’t be happier to support again.’

‘Our business was built on customer service and I’m immensely proud of the hard work, passion and drive that our team has put in to take us from a small team of two working from home to a team of nine, now working out of prime office suites – it’s been a long journey that is well deserved and is testament to the high levels of customer service the team adhere to,’ he said.

‘We saw a great range of finalists for last year’s awards and it was a tough call to pick just one to walk away with the award and I’m sure that this year will be no different.’