AN AUSTRALIAN with strong local links has been recuperating in Guernsey after swimming one of the fastest cross-Channel swims so far this year. 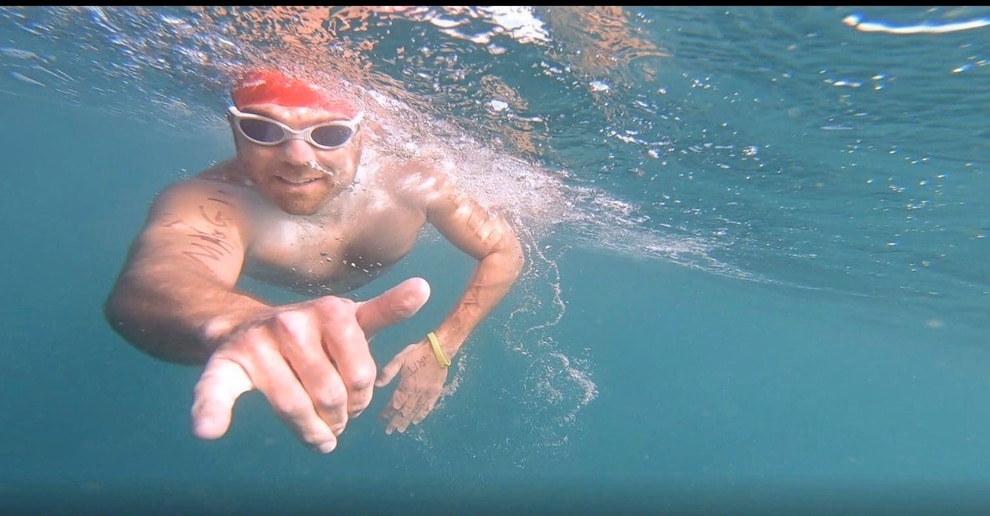 Australian Nick Mauger, who has strong local links, has managed to swim the English Channel. (25520925) 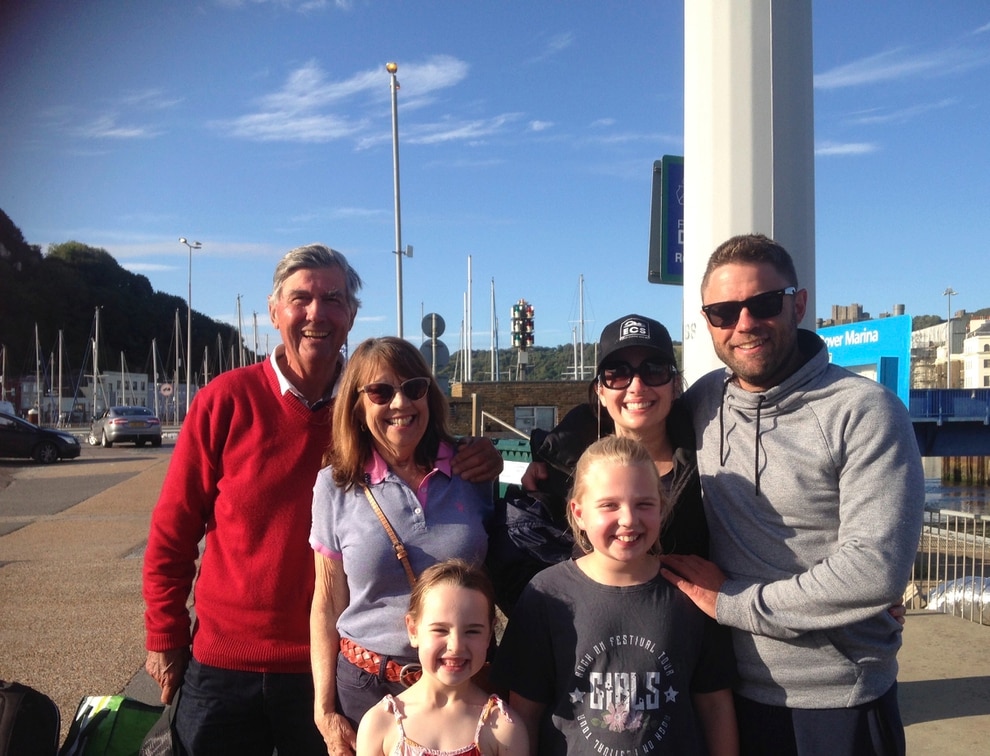 Nick Mauger, 40, managed to complete the swim in 10 hours and 42 minutes earlier this month.

‘It was harder than I expected,’ he said. ‘I love swimming, especially in the ocean, but it was extremely choppy.

‘I was quite sick four hours in, which was quite a concern, but I took some anti-sickness medicine and I was good to go.’

Mr Mauger lives in Melbourne, but is originally from Brisbane. His father, Guy Mauger, grew up in Guernsey and the family line is from the Channel Islands.

Despite being born on the other side of the world, Nick Mauger was christened at Torteval Church. He now works in IT in Australia. Growing up he was a keen water polo player and even represented Australia when he was at school.

The English Channel swim came about after talking with three swimming friends who all decided to do solo crossings.

August’s rough weather has not made it easy and Mr Mauger had to wait six days before being allowed to attempt the swim.

His mother, Wendy, looked after his daughters Lillee, 10, and Maggie, six, on shore, while his father Guy and his wife Michelle boarded the support boat.

He set off at 5.10am. Guy Mauger said his son was swimming so smoothly, doing about 60 strokes a minute.

‘To sit there watching the swim for the duration was the most amazing experience,’ he said. ‘I was so proud of him.’

While Nick Mauger might have only been on French soil for a moment, he was able to pick up a pebble to give as a gift to his mother.

He said he kept going by envisioning what it would be like to be on the support boat.

A nice surprise at the end of the swim was clocking in the second fastest solo swim of the season so far.

Despite the bad weather, his three friends also completed their solo swims, although not quite as quickly as him.

After completing the challenge, he travelled to Guernsey – the first visit in 20 years.

‘It’s been great being able to relax, with my aunts and uncles and have home-cooked meals,’ he said.

He used the challenge to raise money for charity Connor’s Run, which is supporting research to tackle paediatric brain cancer.