Mick’s Atlantic crossing was not all smooth sailing

DESPITE all nature could throw at him, a Guernseyman has successfully sailed across the Atlantic. 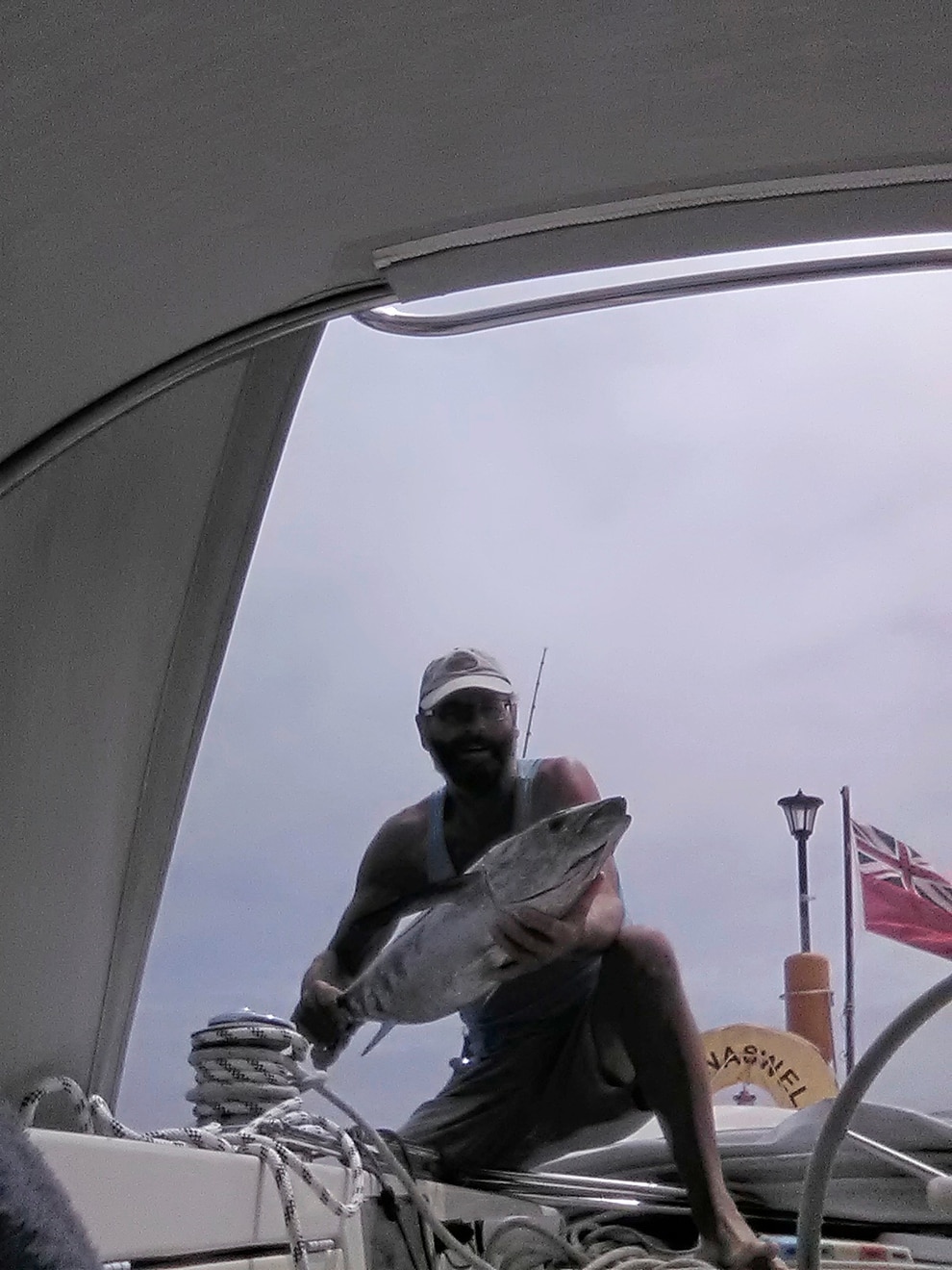 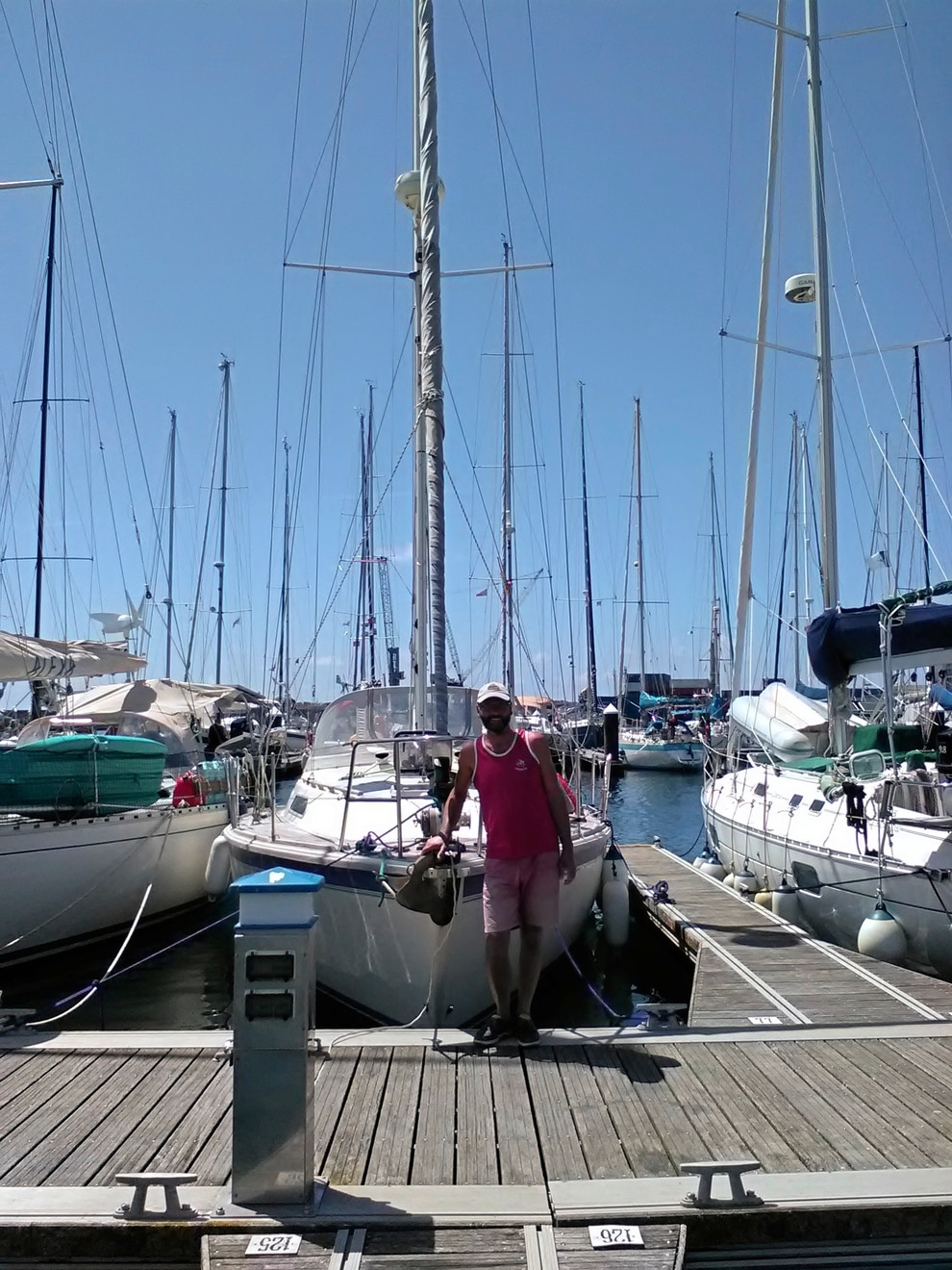 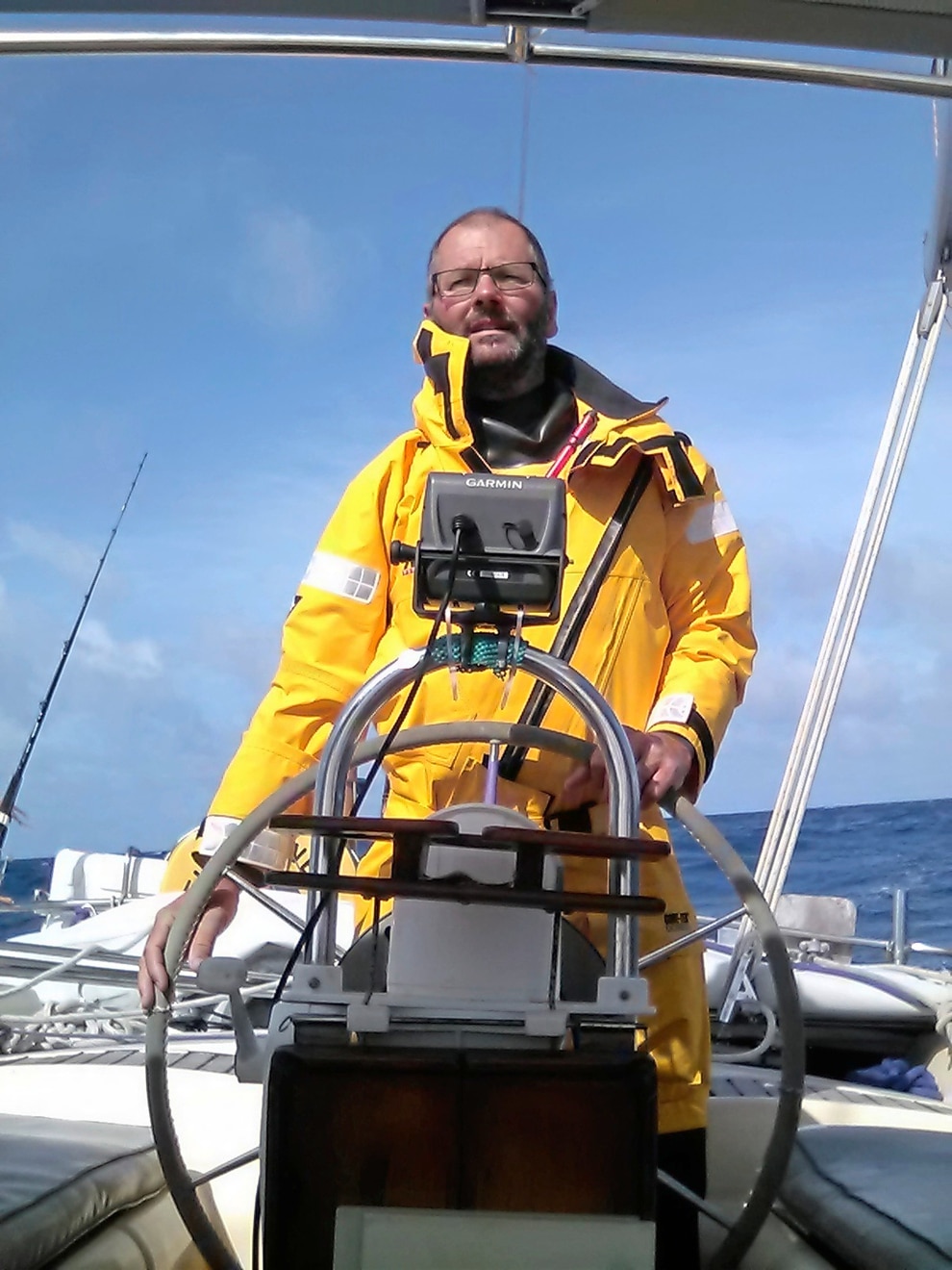 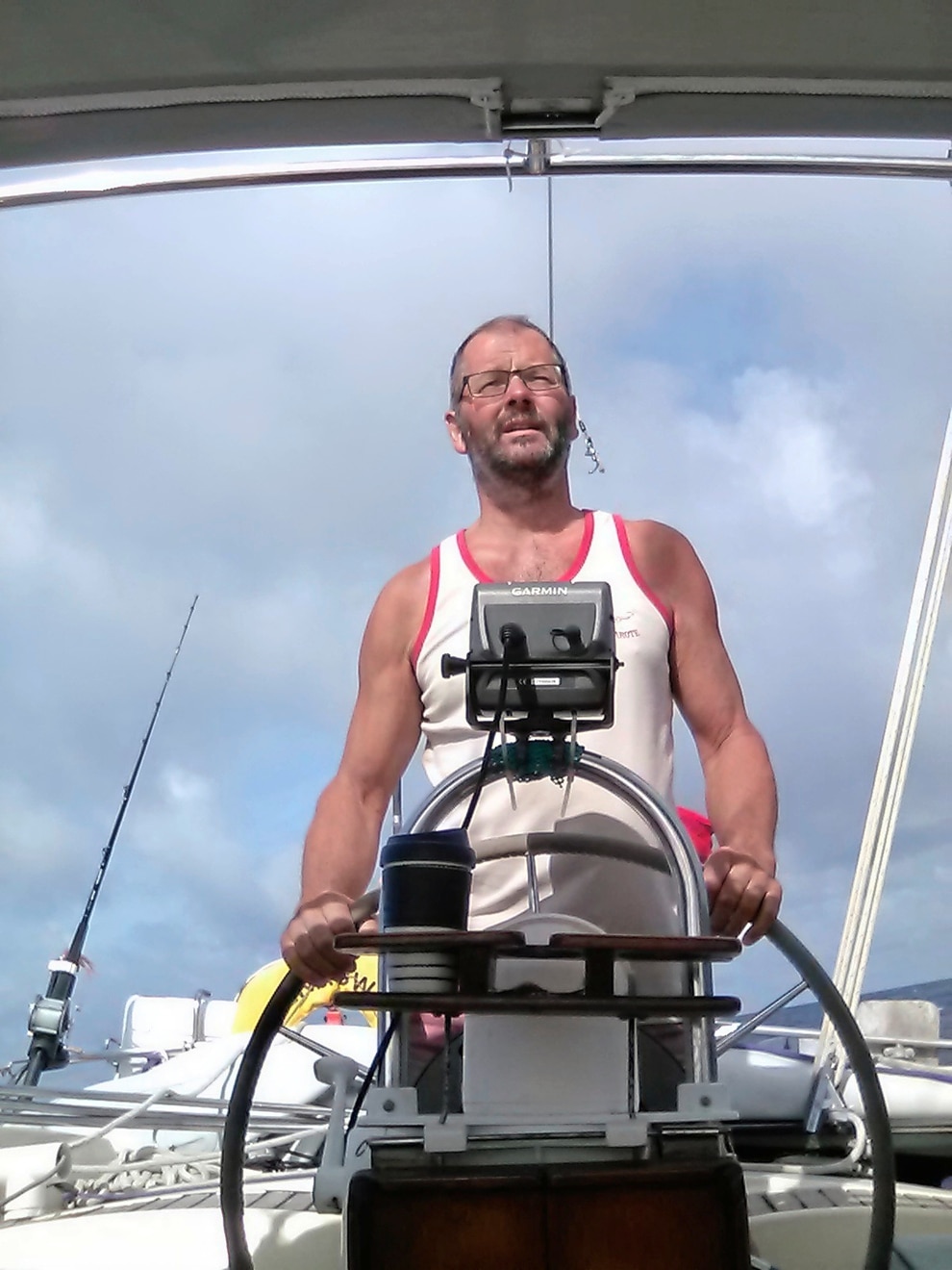 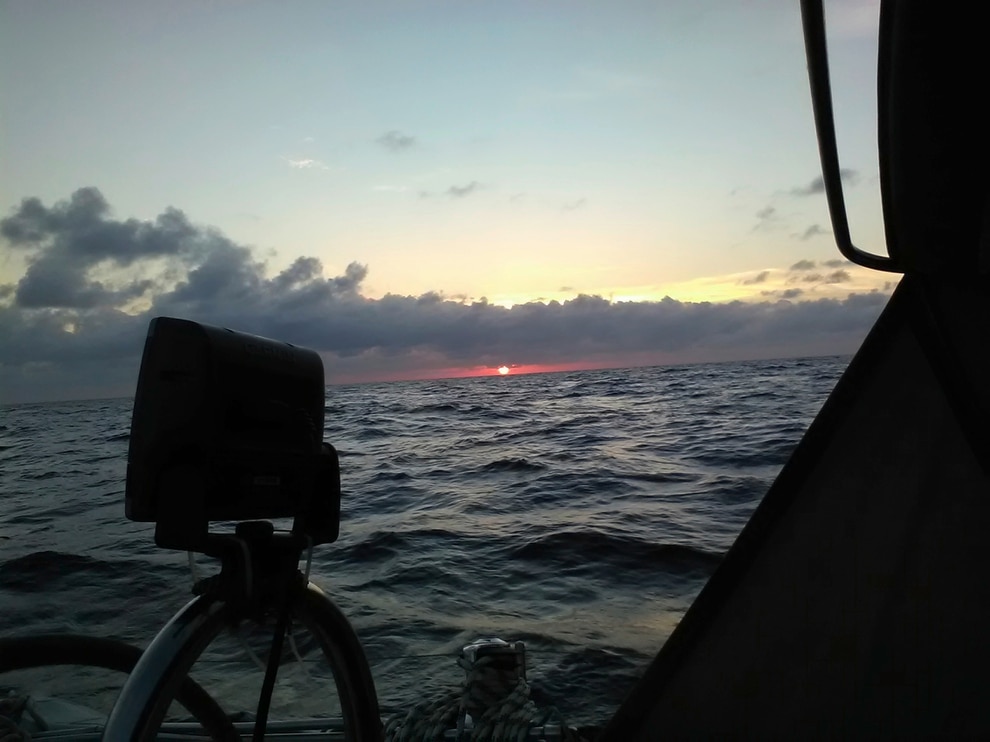 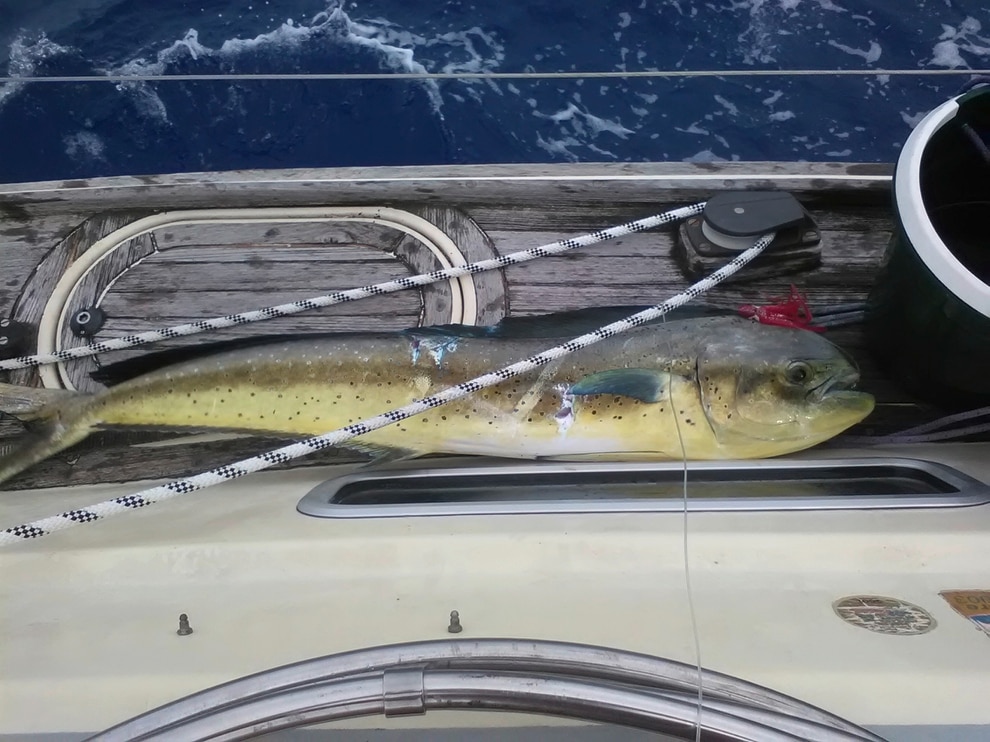 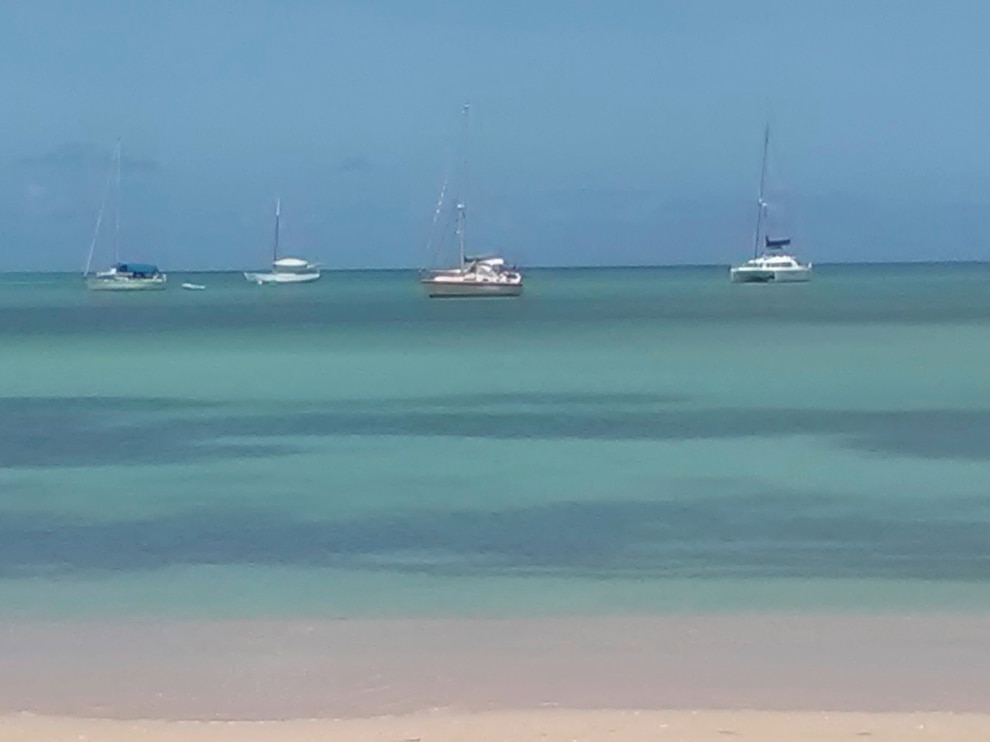 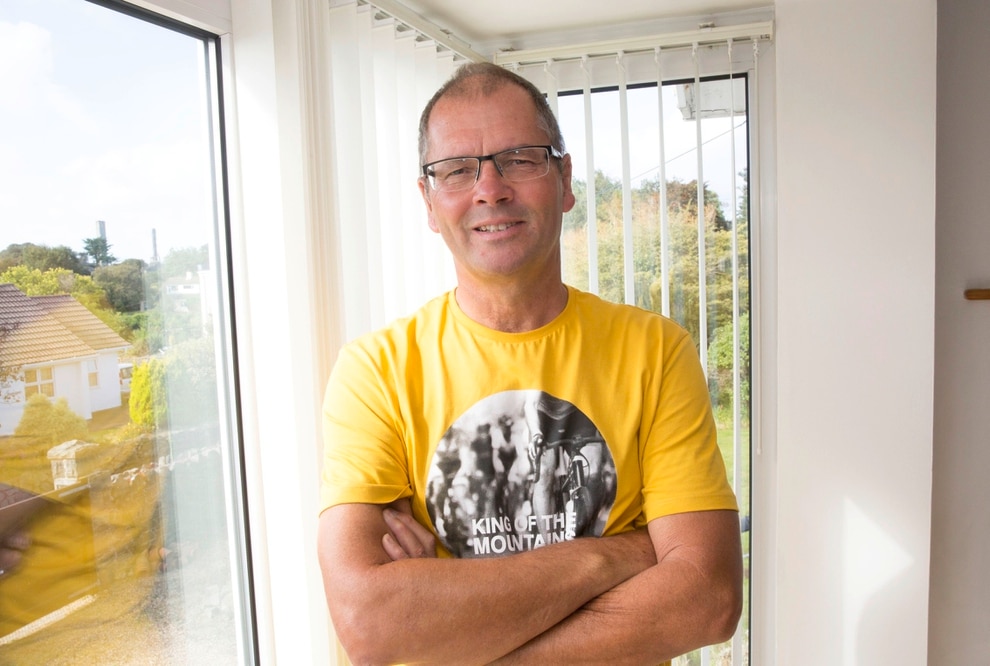 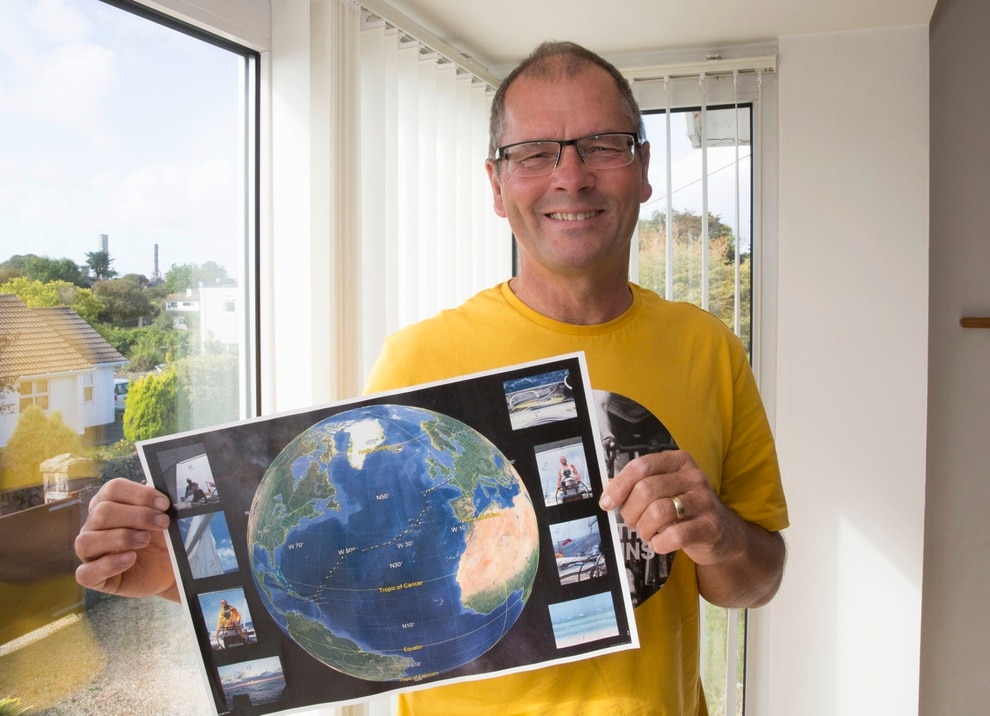 From limited diesel to tremendous storms and a broken sail, Mick Taylor’s voyage from the Caribbean to Jersey was not all smooth sailing.

‘I grew up on boats and have been sailing for many, many years,’ he said.

‘But one of the things I had always wanted to do was sail across the Atlantic.’

After purchasing a Westerly 35ft yacht in Antigua, Mr Taylor set off for the solo voyage to bring his new boat home.

‘I never got bored, I like my own company and I could just sit and look at the sea for hours, it’s always changing.’

Sleeping in one-hour periods throughout the night so he could get up and check the boat and its surroundings regularly, Mr Taylor was rudely awakened on several occasions by trouble on board.

‘On any trip like this you plan as much as you can, but things come up that you could never have anticipated. One of the major problems I faced on my own was dealing with squalls – sudden violent gusts of wind or localised storms.

‘All of a sudden the winds can go from a light force two or three to 35 or 40mph and the weather was getting progressively worse as I headed east towards the Azores.

‘One night I was thrown out of bed while we sailed through a squall. Whilst trying to roll the genoa [sail] away the wind whipped the sheets out of my hands and I ended up with the sail wrapping around the forestay. I spent two hours on the foredeck trying to untangle the mess while the rain was coming down like a monsoon.’

Unfortunately the sail shredded and Mr Taylor had to motor sail.

‘I realised I didn’t have enough diesel to get me far enough to the nearest land so I got my sewing kit out and started making repairs.

‘I also had problems with the rigging when I was five days from Jersey, with the inner forestry parting. I was worried about the mast coming down, but after contacting a local rigger was able to make repairs and reach port under reduced sail.’

Although he had to make changes to his voyage due to weather, shipping lanes, damaged sails and limited diesel, Mr Taylor said confidence in his abilities and a certain positive and determined mindset made his feat possible.

Mr Taylor was at sea for around 32 days in total. He took time to catch and cook fresh fish, eat breakfast while turtles swam by the boat and saw adult dolphins showing off their babies.

‘Long distance sailing is one of the last adventures people can do with no real restrictions,’ he said.

‘I loved every minute of it – it makes you feel alive.’