‘I would never have put a crossing there’

GUERNSEY’s first civilian traffic officer says that changes need to be made to the crossing under construction at the bottom of Les Val des Terres or someone will get hurt. 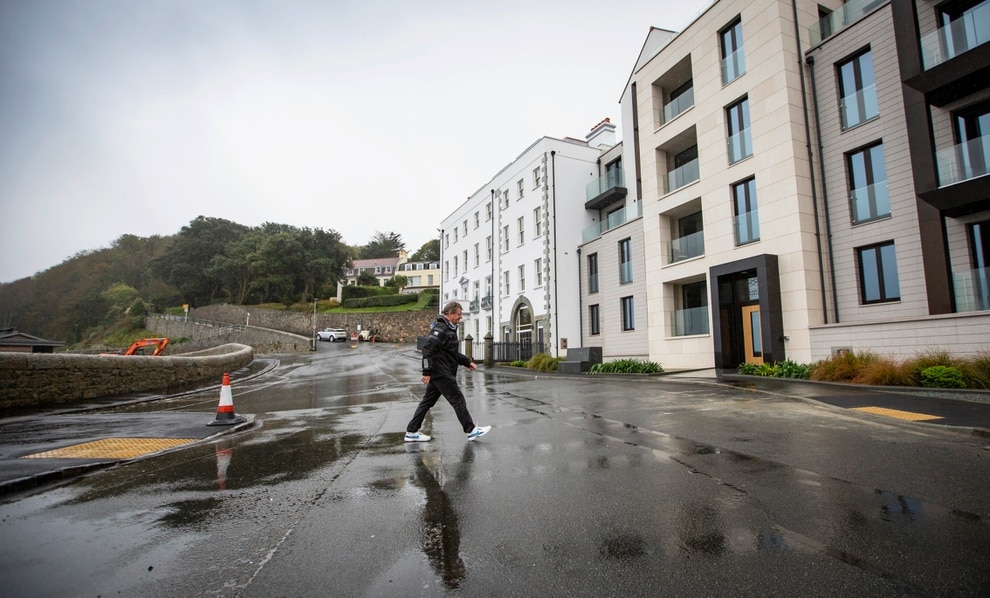 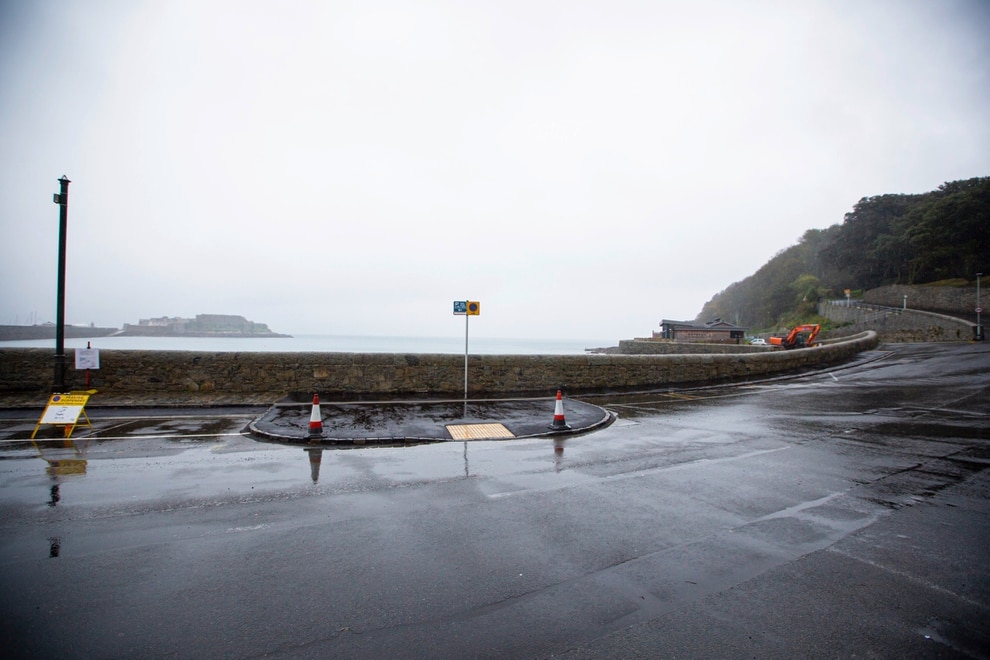 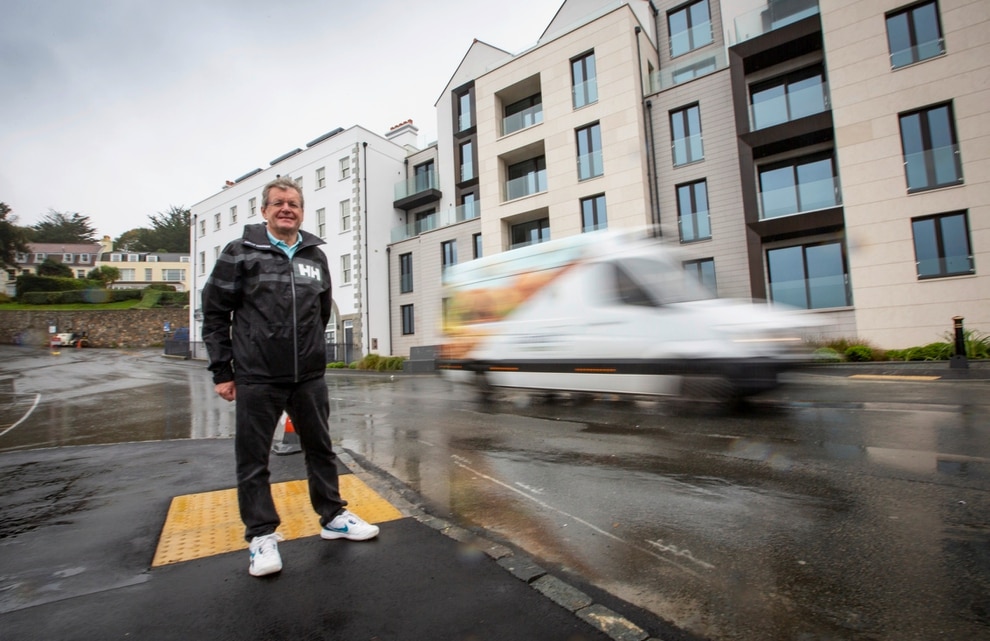 Tony Brassell said he would never have put the crossing there.

‘If you look at the traffic lines for this crossing you can see that if no cars are parked by this crossing the newly built portion on the left hand side of the road is on a direct line with the bottom of the Val des Terres,’ he said.

‘At night a boy racer or someone not used to this new piece of road could easily hit that raised kerb and lose control ploughing into an oncoming car or impacting on a wall or railings. This is not good.’

St Peter Port constables have also raised concerns about the safety of the crossing.

Mr Brassell said: ‘I would suggest that they will need a bollard at the end of that new piece of pavement or reflective signage to ensure people realise that there is a considerable new bend in this road.

‘I did voice my concerns about the crossing at the bottom of the Val des Terres but now I see it coming to fruition it is obvious there is a real problem here. When I was training in Exeter for my role as the first civilian traffic officer on Guernsey the biggest message I was taught was “never put something in the road that could kill people”. Pretty basic I guess.’

Mr Brassell thinks the addition of some reflective striping, cat’s eyes or bollards to alert oncoming vehicles to the change in the road structure would improve the safety of all users.

Environment & Infrastructure president Deputy Barry Brehaut said he thinks it is important to note the scheme is not yet finished, there are no road markings, no signage, no reflective plates and the road surface is not yet complete and the new levels are not apparent yet.

‘Any comments ahead of the finished works are perhaps a little premature, but I respect comments are well intentioned. We always listen to those who have knowledge in this area, and of course we take advice from our own staff and their advisors also. Safety is our principle consideration, I understand at times like these we do tend to hear the motorists perspective, but we must also have due regard for the pedestrians who have grown in number since the Brewery Development has been completed.

‘La Vallette is a thriving place these days, the Octopus restaurant, the pools, and of course plans to invest in La Vallette generally will see increased footfall. Therefore it makes sense to make it easier for the public to access these places. And actually informal crossings are well understood in the Guernsey context,’ said Deputy Brehaut.