THERE has been strong interest from a cross-section of specialist aviation contractors in the first market testing of plans to reconstruct Alderney Airport’s runway. 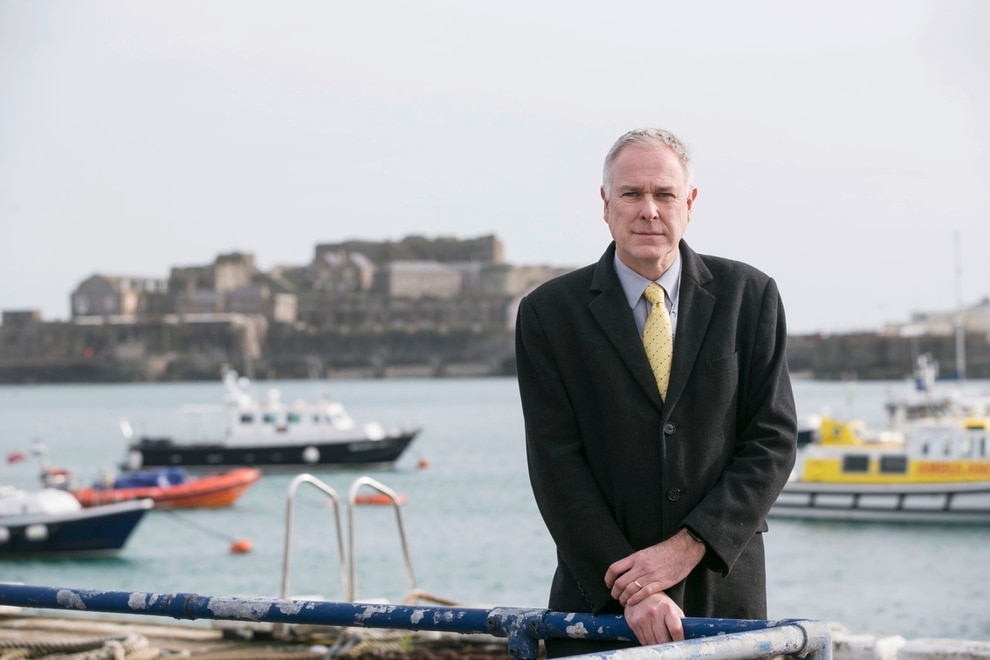 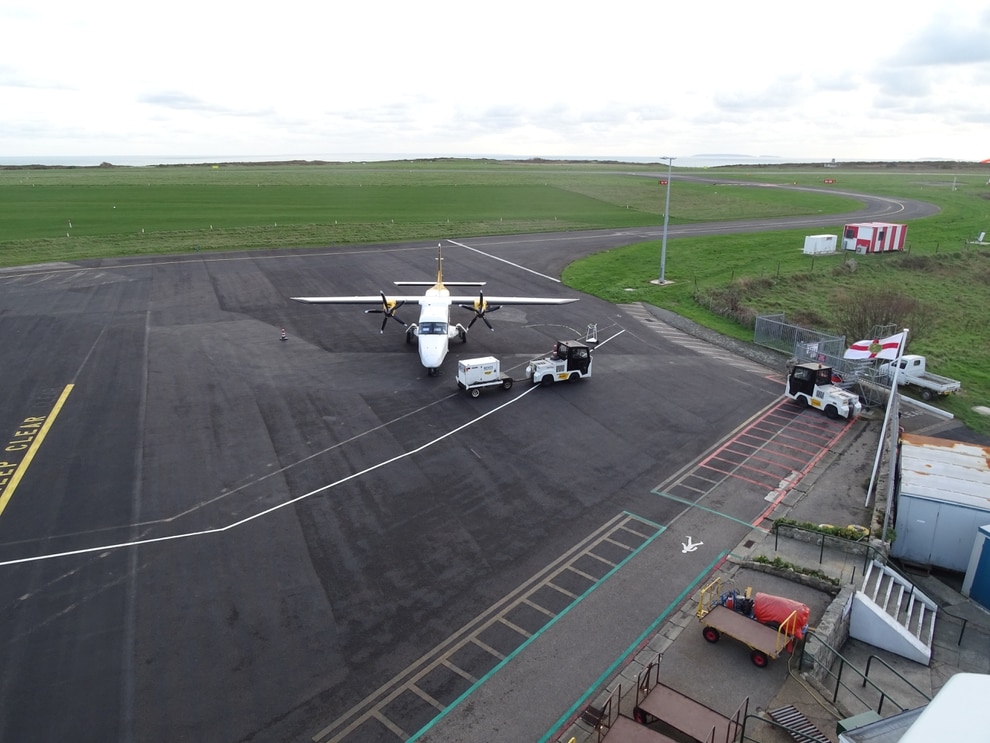 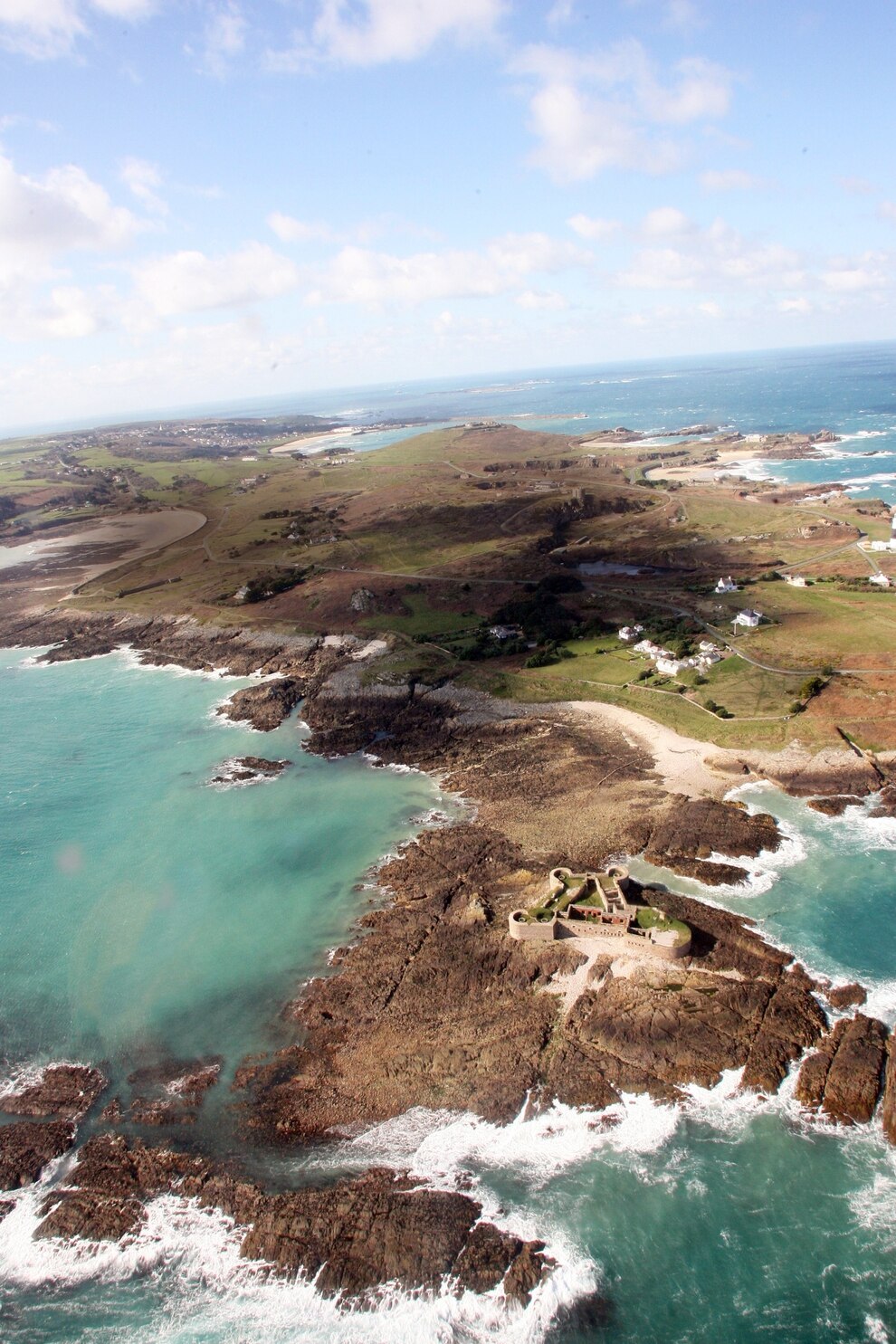 Planning for the rebuild is still under way but Guernsey Ports said including potential contractors at an early stage was crucial because feedback can then influence design plans, a process which was crucial in the development of Guernsey Airport.

General Manager of Guernsey Ports Colin Le Ray was encouraged by the volume of applicants and said the investment in infrastructure would offer Alderney residents a more resilient service.

‘The project is key to the development and growth of Alderney.

‘Not only will this offer the island’s residents an improved service but also create a better future for generations to come.’

Ports are seeking contractors with expertise in runway construction and with experience operating in remote locations to ensure the rebuild runs smoothly.

The project, which could cost over £12m., will improve upon infrastructure at the airport.

The runway, which was laid in 1999, will be resurfaced and widened from 18m. to 23m. and the installation of an LED lighting system will aid pilots during rough weather.

Designs have taken future developments into account, including a further runway extension should the need be proven.

Global infrastructure firm AECOM has been appointed to help validate the designs and scheme of works.

The final design will need regulatory approval from the Channel Island Director of Civil Aviation.

The rebuild is expected to take about a year, although its start date will not be finalised until a contractor has been selected because asphalt surfaces cannot be laid in all weathers.

Work could start this autumn, but it is also possible that the contractor will opt to begin work in the spring to avoid working through winter and in low-light, wet and cold weather conditions.

Short-term closures of Alderney Airport will be considered because it could reduce the project time drastically, said Mr Le Ray.

‘The States of Alderney have made it clear all along that if there is the opportunity to shave a couple of months off the build time by closing the airport for a few days they’ll consider it.

‘You can work through the night, but the last couple of hours are really about putting the runway back so they can continue to use it the following morning.’

Contractor input will be sought when deciding if the airport will be shut, or for how long.

Greedy islanders should be truly ashamed