CHECKS are being carried out to ensure that all stocks of pesticides are accounted for after the poisoning of peregrine falcons.

Four falcons have been found dead in unusual circumstances since April 2019, with fears someone is deliberately lacing pigeons with illegal industrial-use pesticides to target them.

The Health & Safety Executive said that the safe use of pesticides is subject to the Pesticides Code of Practice.

‘Health and Safety Executive officers are conducting systematic checks on pesticides users and pest controllers to confirm that all stocks are accounted for, and to provide reassurance to the Guernsey public that all pesticides and biocides are obtained and used legally by qualified and competent users.

‘The HSE is treating this as a potential deliberate misuse of pesticides, although nothing is being ruled out. However, as this is an ongoing investigation we are unable to comment further.’

A £7,500 reward for information has been offered through Guernsey Animal Aid.

Alderney Bird Observatory warden John Horton said: ‘It seems increasingly likely that the culprit is a local pigeon fancier as the suspect has ready access to racing pigeons that are being laced with illegal toxic chemicals.

‘These lethal decoy birds are being left in the countryside for peregrine falcons to find, consume and die.’

‘The rock dove is a species that historically nests on cliffs and ledges in the same habitat used by the peregrines. So, the pigeons have been natural prey for these birds of prey for thousands of years.’

Peregrines cannot tell if a pigeon is wild or domestic.

‘Of course, the peregrine does not differentiate between the rock dove and the “racing pigeon” and there lies the conflict. There are also very serious public health issues in play here, along with damage being done to the Bailiwick islands’ wildlife tourism.’

. www.gov.gg/hazardous to view the Pesticides Code of Practice. 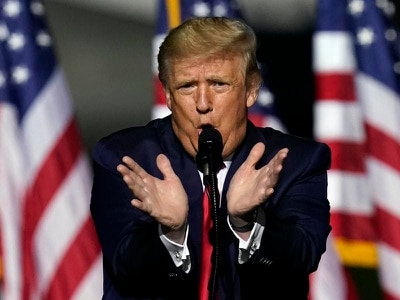