POSSIBLE Covid-19 candidate vaccines for the Bailiwick have been set out by Public Health director Dr Nicola Brink. 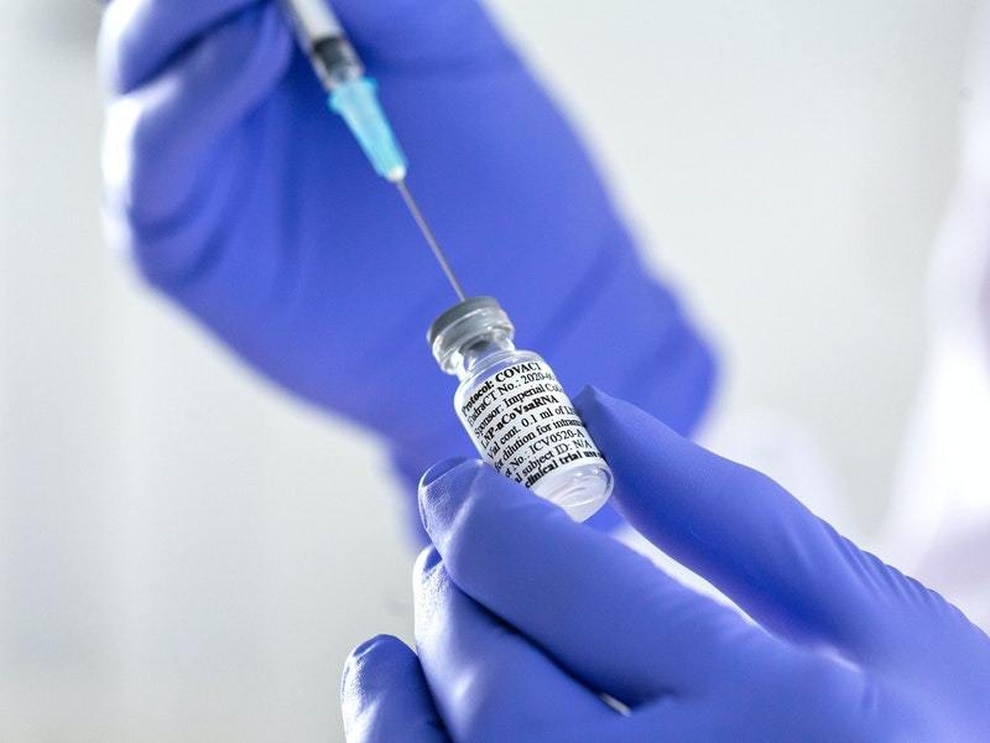 Outlining the summary of work undertaken by the local Covid-19 vaccination planning task force, Dr Brink said a number of potential vaccines were currently in development around the world – all of which are using advanced technology.

While she could not be sure which ones would be made available to the Bailiwick, Dr Brink said the recommendation by the island’s ‘Science and Technical Advice Cell’ was that the Bailiwick adopts the vaccines recommended and supplied by the Department of Health in England and Wales.

The information on vaccine planning was set out in a letter to Health & Social Care president Heidi Soulsby, attached to a HSC policy letter on Covid-19 vaccination set to be discussed by deputies.

Candidates for the vaccine include one currently being developed by researchers at Imperial College in London.

‘However, these RNA-based vaccines do create some issues with storage, requiring freezing at significantly sub-zero temperatures, which is not the case with some of the other vaccines.

‘RNA-based vaccines also have a tendency to invoke an inflammatory response and require careful design to manage this.’

A further potential vaccine candidate that has been developed by the so-called Oxford Group was highlighted.

Dr Brink said the technology used in this model ‘can generate a strong immune response from one dose (although there is uncertainty whether it will require one or two doses to protect against Covid-19)’.

It was also not a replicating virus, added Dr Brink, so cannot cause an ongoing infection in the vaccinated individual – making it safer to give to children, the elderly and anyone with a pre-existing condition such as diabetes. This type of vaccine had also been used safely in thousands of people from one week to 90 years old.

‘More recently, the UK Government announced that they had entered into pre-vaccine agreements with two further companies on the 20th July, with BioNTech/Pfizer and Valneva.

‘On the 29th July it was announced that the UK Government had also entered into another pre-vaccine agreement with Sanofi Pasteur/GlaxoSmithKline.’

Cardiff on the verge of tougher restrictions, council leader warns