AFTER ten weeks of no sightings, three Asian hornets have been found in St Saviour's. 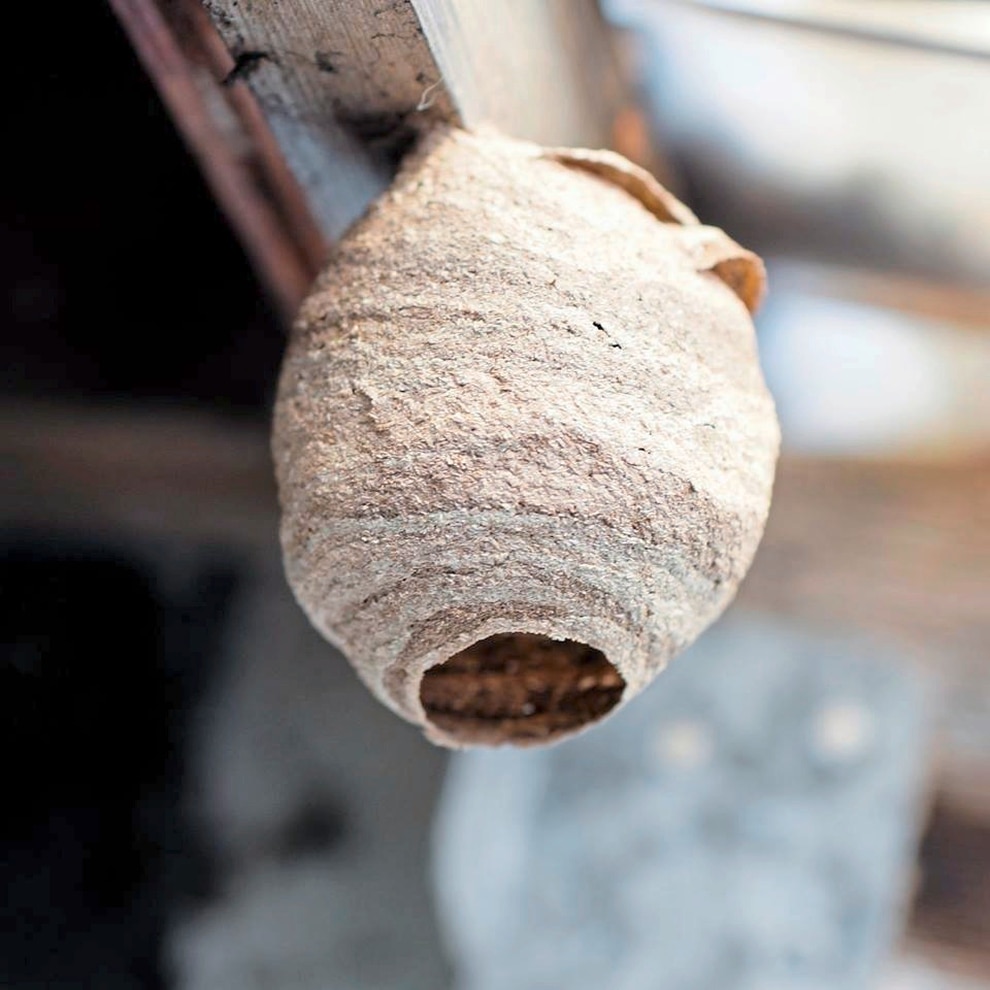 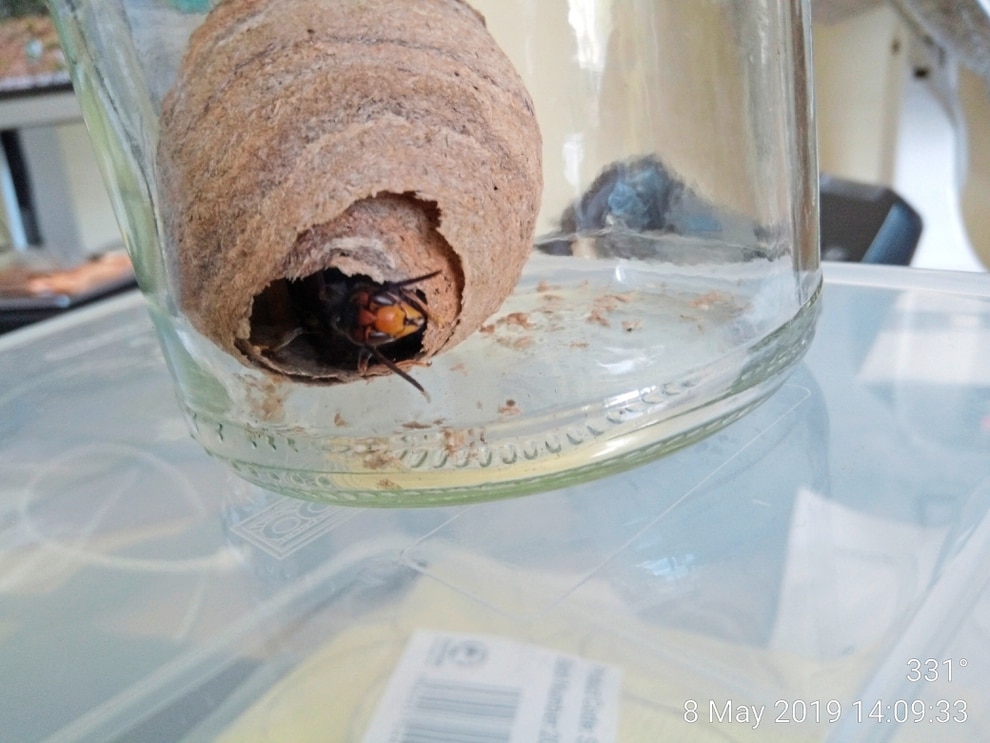 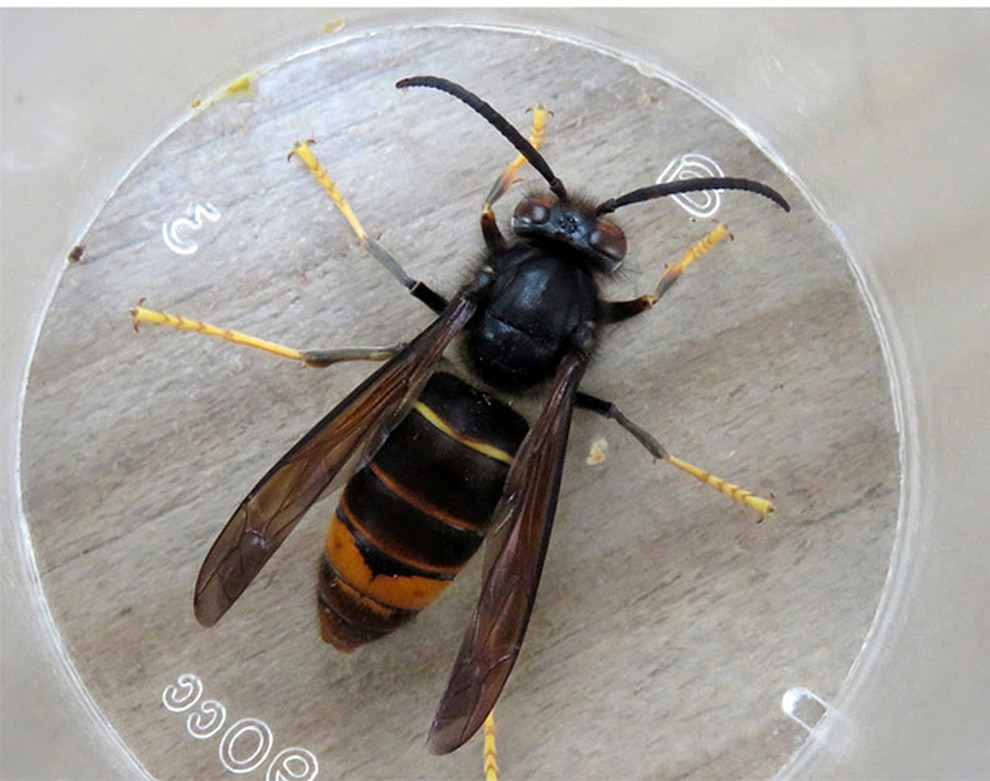 Leading experts said they believe this could mean a nest is in the area and have asked islanders to be on the lookout.

After a dry spell of hornet sightings over the past couple of months, the Asian hornet team responded to a reported sighting of Asian hornets at a private garden near to St Saviour’s Church when a local beekeeper raised the alert on Tuesday. It was later confirmed that three hornets had been captured next to the beehives.

This has led them to believe it is very likely that there is at least one nest in the vicinity.

'The fact that we have not had any positive Asian hornet sightings for several weeks is encouraging but we know that there is no time for complacency,' he said.

'While the efforts of Spring Queening may have maintained Asian hornet numbers at a low level, they may easily go undetected.

'We wish to thank members of the public and the Guernsey Beekeepers Association for their assistance with hornet sightings so far, and would ask everyone to remain vigilant, as it is important that any nests are found as soon as possible.

'The next couple of months are a critical time for controlling Asian hornet numbers as the next generation of queen hornets will shortly be leaving the nest to hibernating and any queens which survive in the spring will go on to build new nests next year.'

These are the first confirmed reports in 10 weeks, when a single Asian hornet worker was trapped at a property on Forest Road.

The Asian hornet team have now issued an appeal to all land and property owners living within a 2km radius of St Saviour’s Church to check all trees, hedges, bramble patches, outbuildings and walls for signs of a nest as soon as possible and report anything of concern.

Statistically Asian hornets prefer to nest high up in deciduous trees, however in Alderney, Jersey and Guernsey nests have been found low down in brambles.

Anyone who spots an Asian hornet is asked to photograph the insect if possible, noting the location and watching it long enough to determine the direction of travel as this may be helpful in finding a nest site.

Sightings should be reported to the Asian Hornet Team by emailing asianhornet@gov.gg or calling 01481 234567.