FOG-BUSTING technology on Aurigny’s three new ATR aircraft is expected to be operational before summer 2020, the airline has said. 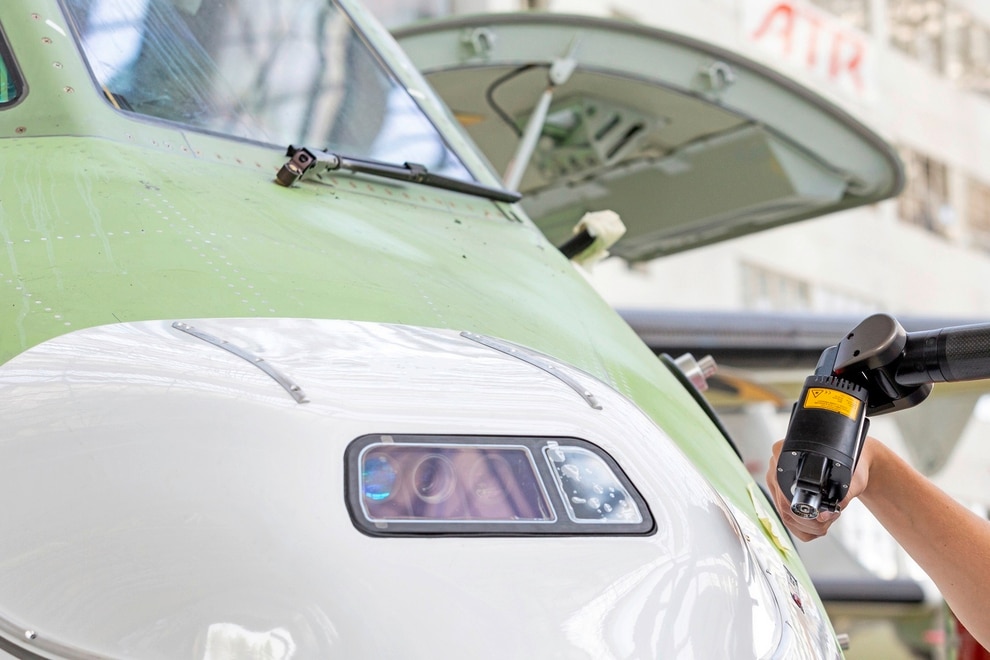 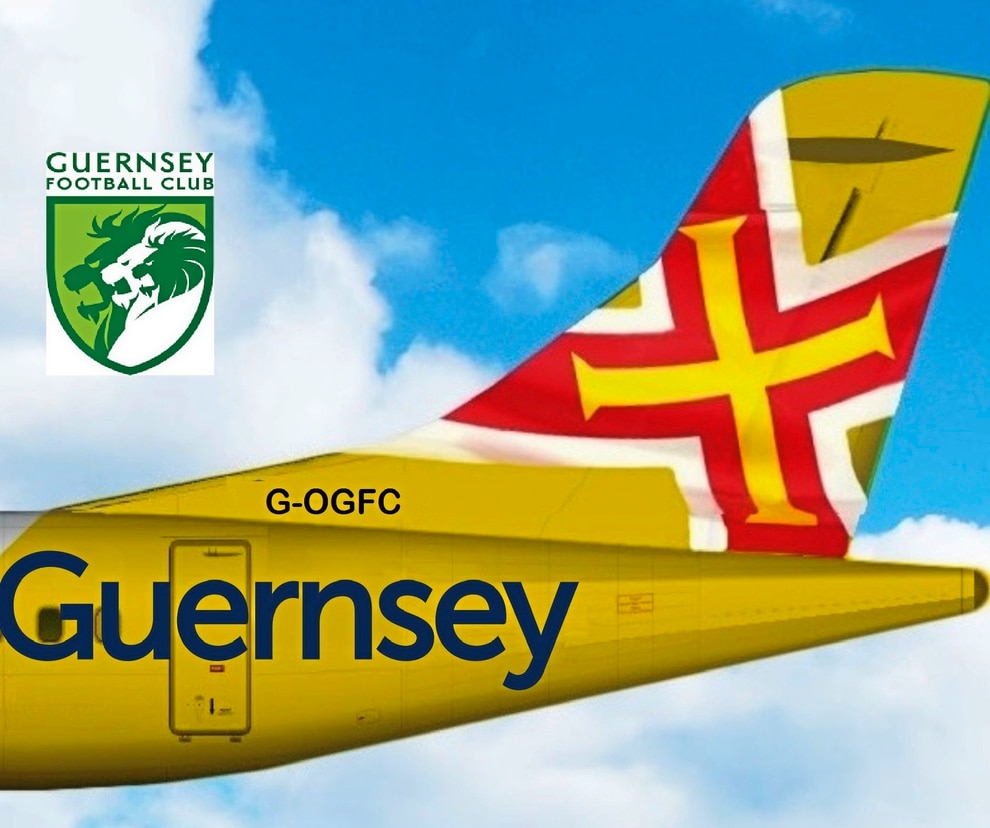 ‘The [European Aviation Safety Agency] certification process that will permit the aircraft to be delivered to Aurigny with ClearVision installed and functioning has been completed, we are liaising with ATR on final delivery dates,’ said Aurigny CEO Mark Darby.

‘We are pleased to be ending the year on a positive note with the delivery of these new aircraft, which will significantly improve our operations.’

ClearVision itself will not be fully operational until crews have completed training with the system.

This is due to commence in the first quarter of 2020, with ClearVision expected to be operational by early in the second quarter.

Mr Darby added: ‘We were delighted that G-OATR made its maiden flight last week from Toulouse, which lasted one hour and 28 minutes.

‘The next process in production is that the aircraft is going to be painted and receive its Aurigny livery.’

The last of Aurigny’s new ATRs has been named following a public poll on Facebook in which islanders were asked to vote between two local sports clubs which travel regularly with the airline to away games.

The choices were between G-GRFC for the Raiders rugby team and G-OGFC for the Guernsey football team.

Aurigny PR manager Jess Mauger said the engagement in the poll was fantastic, with 5,781 votes cast over a 10-day period.

‘This shows just how passionate our local football and rugby teams are.

‘I watched with interest as Raiders took an early lead, but then GFC gained more votes, topping the poll midweek and eventually winning by 3,489 votes to 2,292 votes.

‘I look forward to working with GFC and Roary the lion to launch the aircraft officially when it arrives.’

Guernsey FC director Nick Legg said the club was delighted to have an aircraft names after the team.

The States agreed to guarantee a $60m. loan for the new planes.