Emiliano Sala's family devastated by leaked images of his body

EMILIANO SALA'S sister said it is difficult to live with the images in her head of her brother's dead body after leaked pictures circulated on Instagram. 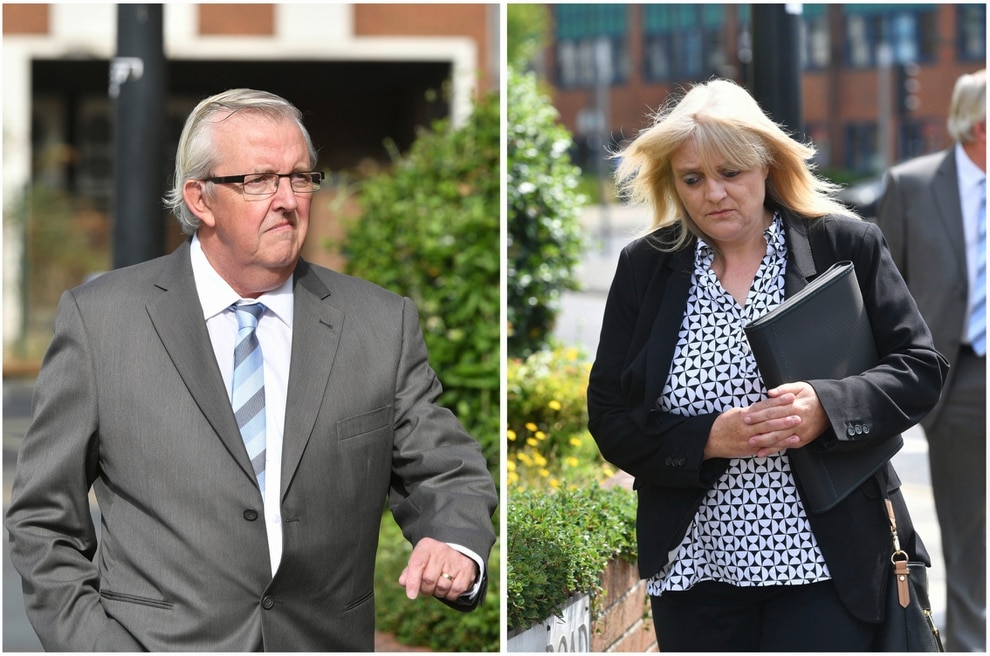 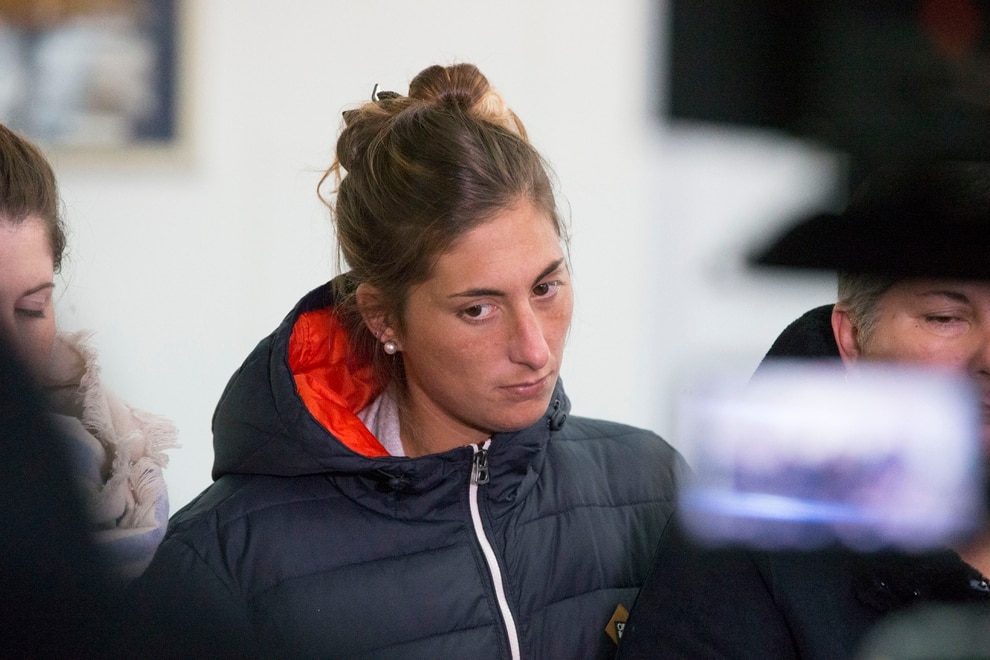 Emiliano Sala's sister, Romina, said the family is devastated by the leaked pictures. (25841564) 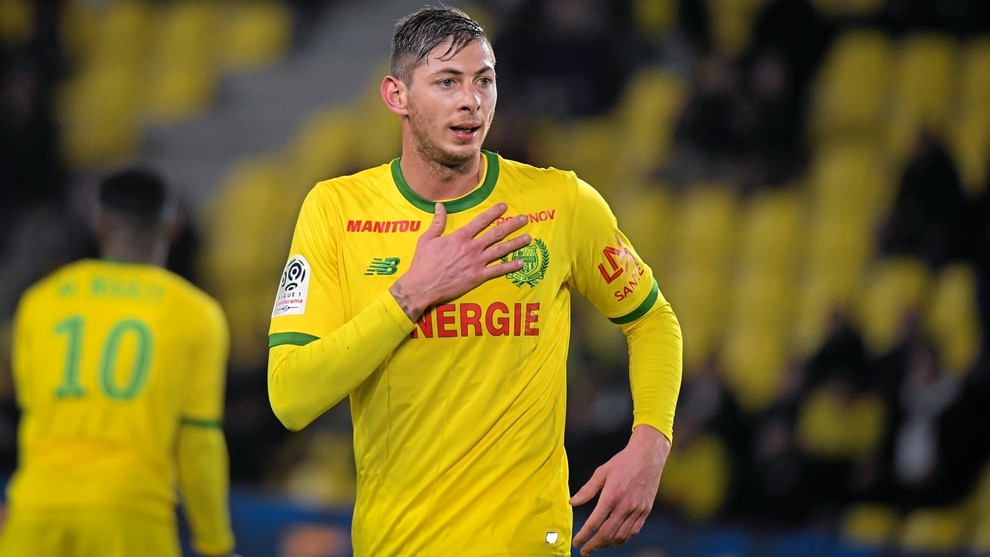 Emiliano Sala died while travelling from Nantes, France, to Cardiff when his plane, piloted by David Ibbotson, crashed into the English Channel on 21 January this year. (25841575) 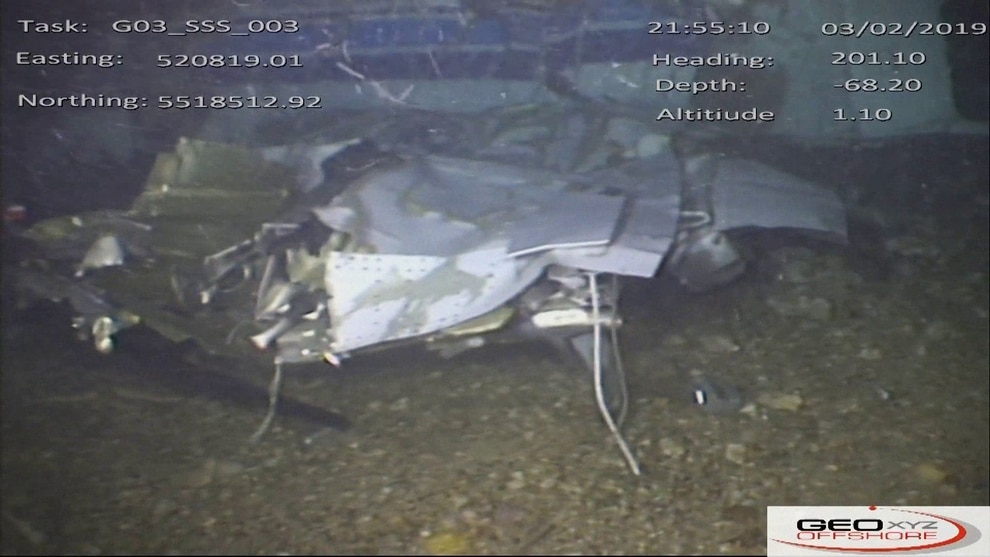 Image released by the AAIB of the wreck of the Piper Malibu aircraft carrying pilot David Ibbotson and passenger Emiliano Sala. (25841722)

Romina Sala described a CCTV company director and her employee as 'wicked and evil' after they illegally accessed images of the footballer's post-mortem.

Earlier today [20/09], Sherry Bray, 49 and her employee Christopher Ashford, 62, were being sentenced for accessing CCTV footage of the 28-year-old striker's post-mortem examination.

Mr Sala had just signed for Cardiff City when the plane he was travelling in crashed into the English Channel, north of Guernsey, on 21 January this year.

In a victim impact statement read to Swindon Crown Court, Ms Sala said her family had been left devastated after images of her brother's body began to leak on to the social media platform Instagram just days after being recovered from the English Channel.

'I phoned Emiliano's agent and told him what was circulating on the internet. I called our brother, Dario, and he did not want to see the photos,' she said.

'I tried to keep [the] images off social networks - my mother could not see those horrible photos.

'I was sad as people were making jokes about it.

'I'll never erase the images from my head. My brother and mother can never forget about this.

'It's hard for me to live with this image.'

Mr Sala's body was recovered on 6 February and a post-mortem examination took place at Bournemouth Borough Mortuary the following day.

Bray, of Corsham, and Ashford, of Calne, each admitted three counts of computer misuse at Swindon Crown Court in August.

Bray also admitted perverting the course of justice by instructing Ashford to "delete your pics", deleting the post-mortem cameras from the live feed camera facility and deleting the mortuary image of Mr Sala from her phone.

The sentencing will conclude on Monday [23/09].