‘Our children need to be taught the facts about climate change’

PARENTS and grandparents of pupils at Castel Primary School support how their children are taught about climate change, despite concerns expressed by a sceptical deputy, who feared children were being brain-washed. 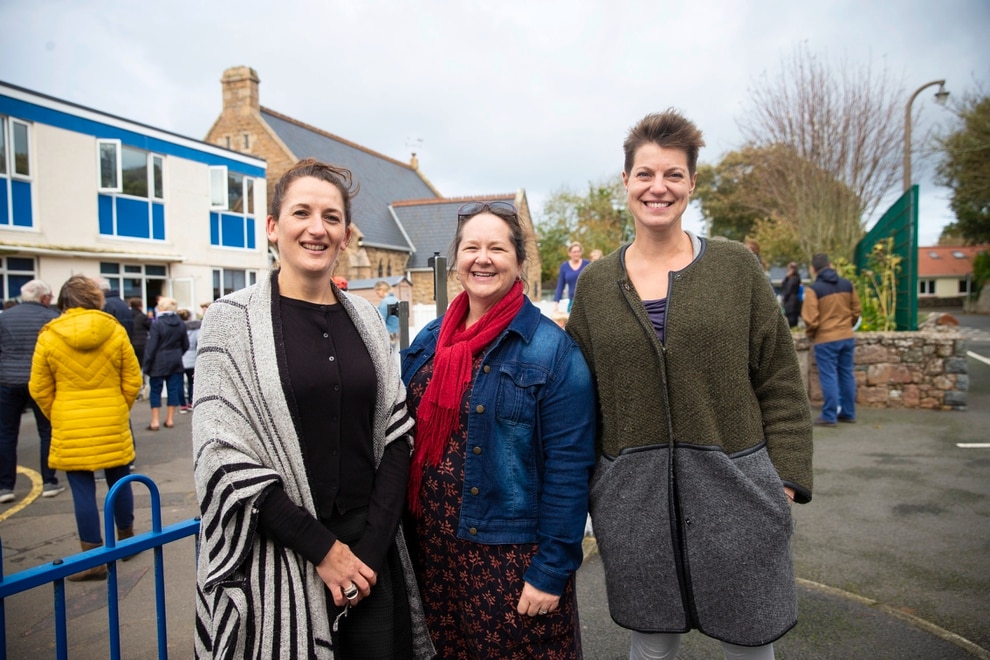 Left to right, Liz Stonebridge, Anna Williams and Rosie Corbin, who have children at Castel Primary School, are keen for pupils to be taught about climate change. (Pictures by Peter Frankland, 26074969) 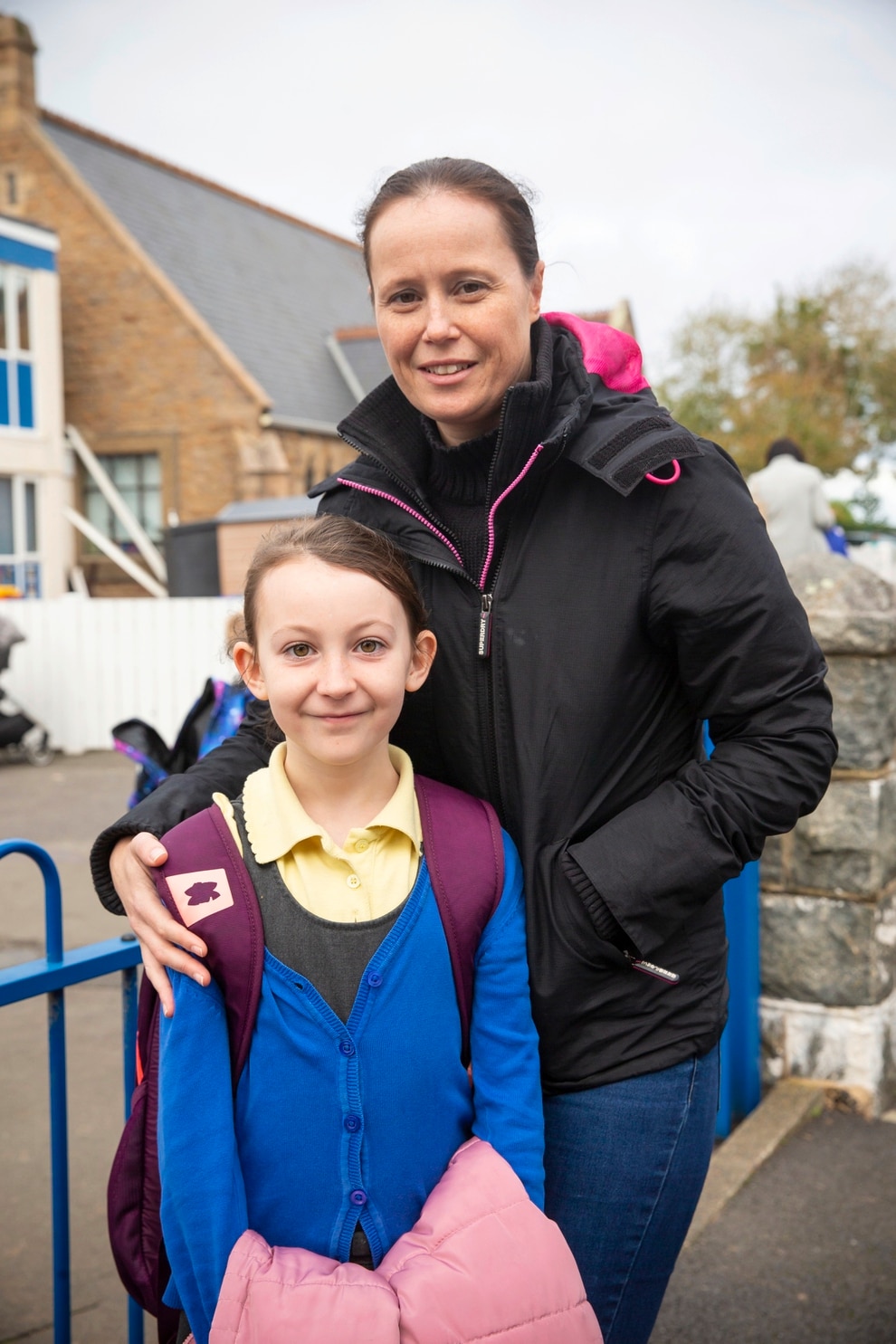 Timar Woods, with her daughter Georgia, said it was essential children knew that what they are doing today affects their future. (26074976) 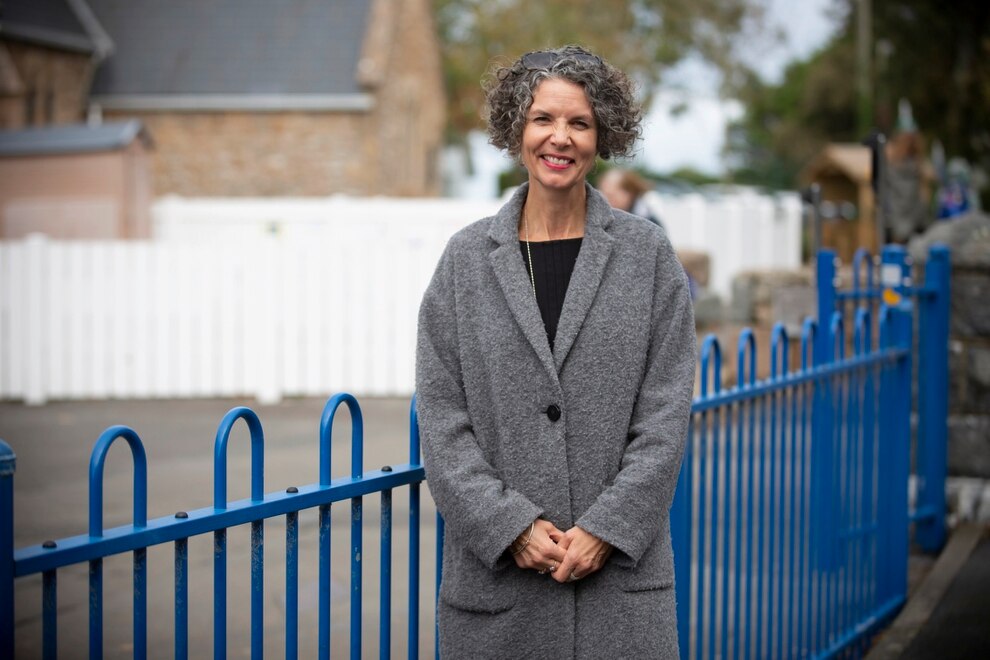 Barry Paint, whose Castel electoral district includes the school, is concerned that the island-wide teaching of some subjects, particularly climate change, is causing anxiety and fear among children.

Deputy Paint has written to Education, Sport & Culture, stating that he was responding to concerns from parents, grandparents and children who are worried that the teaching lacks balance and objectivity.

However, all of those who spoke to the Guernsey Press at the school gates yesterday said it was hugely important that their youngsters learned about the climate crisis.

Rosie Corbin said it should be required teaching for her son’s generation.

‘They are the ones who need to make the difference for the future and if they don’t know what to do then who’s going to make the change, and they really care and they’re really interested.’

Another parent, Jenny Mitchell, had confidence that the issue was being taught in a balanced way.

‘I think if it’s presented in the right way and both sides are presented well, which I have ultimate faith in our education system that it would be, then I think they need to know about this massive subject and they need to have the opportunity to do their bit.’

Beverly Lihou said her pre-teens were very concerned about the local environment.

‘I think they do need to know about climate change, particularly because of the amount of plastic that they’re finding in the sea,’ she said.

‘My kids are very aware when we go to the beach because they’ve been involved in beach cleans. They don’t like to see litter.’

Grandparent Ray Mauger said that children had to learn about the real world and the challenges for Guernsey.

‘It’s so important for their future and I think we should encourage them to do as much as they can because it’s their future.

Timar Woods added to the chorus of support for youngsters to learn about melting ice caps and the wipe-out of some species. ‘I think it’s essential because they really need to know that what they are doing today affects the future, yes it is frightening but it’s the parents’ responsibility to explain the choices we can take to make a difference.

In response to Deputy Paint’s questions, ESC has defended the way climate change is taught in schools, and has highlighted the need to equip children with a broad range of knowledge.

ESC member Deputy Peter Roffey was a party to drawing up Education's responses and said: 'What's next? Those who believe the earth is flat asking for the children to be taken out of geography lessons?' Read more here.