AMENDED Little Chapel plans are set to be released this week and it is hoped they will finally be decided at an open planning meeting at the start of April. 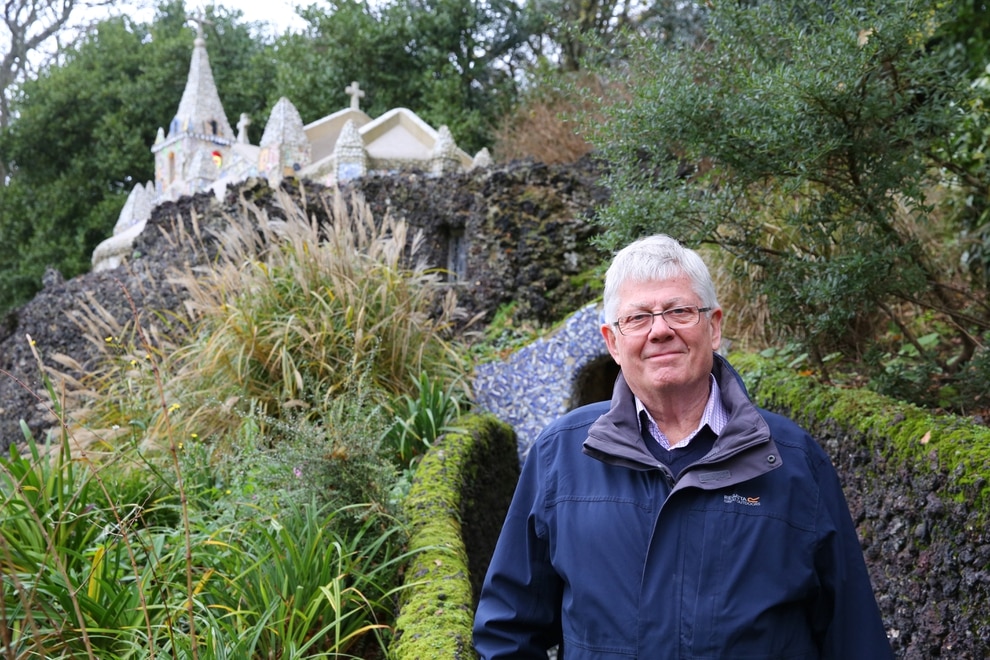 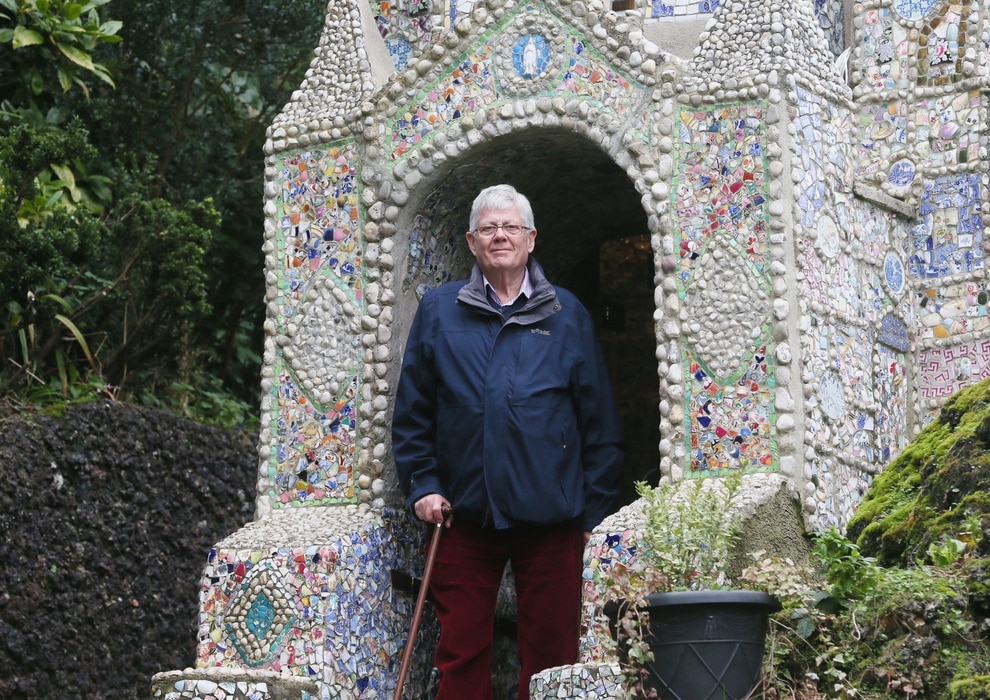 If it all gets the go-ahead, the work could be completed in time for the centenary in 2023.

Foundation chairman John Silvester said they were hopeful the public would like the new plans.

When the proposals were first released in November there was public outcry over worries that the site was being too commercialised.

Mr Silvester said they had tried to address the public’s concerns.

‘We have been talking with disability groups, tourism and environment,’ he said.

‘Planning has been very much at the forefront of giving us advice. The new plans are very similar, but we have taken into account public concerns and those from organisations and especially from planning.’

A Planning Services spokesperson said a number of matters had been raised with the applicant following the original public consultation and they were now awaiting the foundation’s response.

‘If revised plans are received, as is anticipated, we will notify all representors and there will be a further period for them to make comments if they wish,’ they said.

‘All representations will be considered when a decision is made in due course.’

Mr Silvester said they wanted to keep a tranquil atmosphere in the area, while opening it up to everyone.

‘It is a difficult balance because of all the parties involved,’ he said.

The project will take place over time.

‘This is work we want to do over the new three years,’ he said.

Exact costings for the work have not been carried out, but the chapel needs to raise at least £1,000 a month to cover basic costs on the site.

Currently specialist cleaning and repair work is taking place, which means monthly work costs are about £3,500.

There had been concerns that an entrance charge would be introduced to cover the cost of the work, but Mr Silvester rejected that suggestion.

‘The current foundation is 100% behind not charging,’ he said.

‘We want it all to be from donations, but that means we need donations. People are doing that, but if that dries up, we still need to cover the costs.’

Mr Silvester said they hoped to unveil the new plans this week and they would be on display at St Andrew’s douzaine room. This will give time for the public to comment, before the open planning meeting in early April.

‘We’ve always been optimistic [the plans would pass],’ he said.

‘We are doing what we were told to do – protecting the environment and giving access to all.’

Herm and Sark now closed to all

Greedy islanders should be truly ashamed