48 miles in 48 hours mental as well as physical challenge

INSPIRED by an ex-Navy Seal and ultra-marathon runner, one islander has set himself the challenge to run 48 miles in 48 hours. 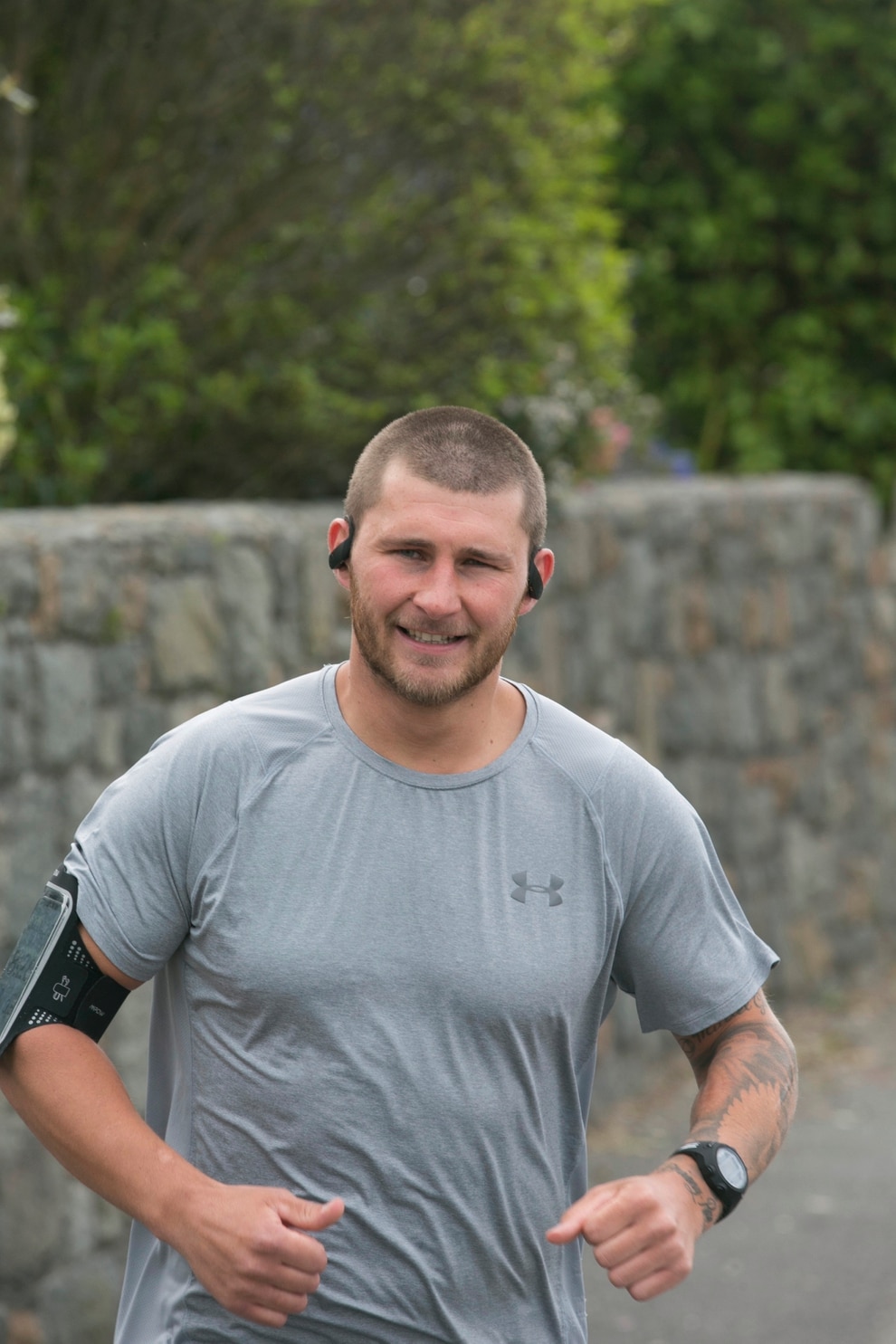 Pic by Adrian Miller 20-04-20 Jack Domaille from Access Scaffolding is running 4 miles every 4 hours for 48 hours to raise money for the States of Guernsey Covid19 Response Appeal Fund.. (28072971) 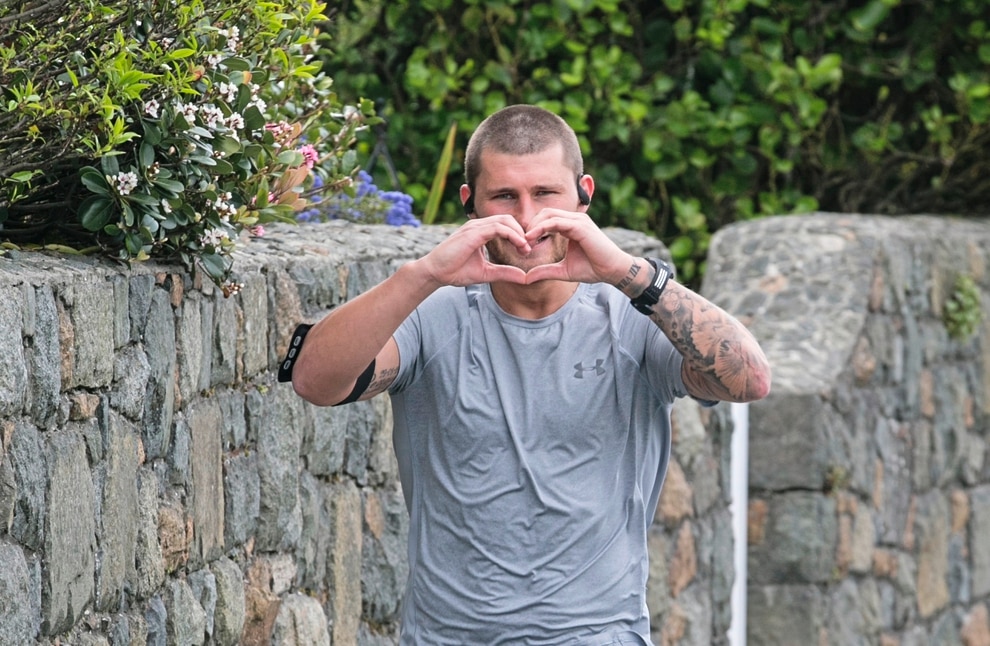 Pic by Adrian Miller 20-04-20 Jack Domaille from Access Scaffolding is running 4 miles every 4 hours for 48 hours to raise money for the States of Guernsey Covid19 Response Appeal Fund.. (28072968) 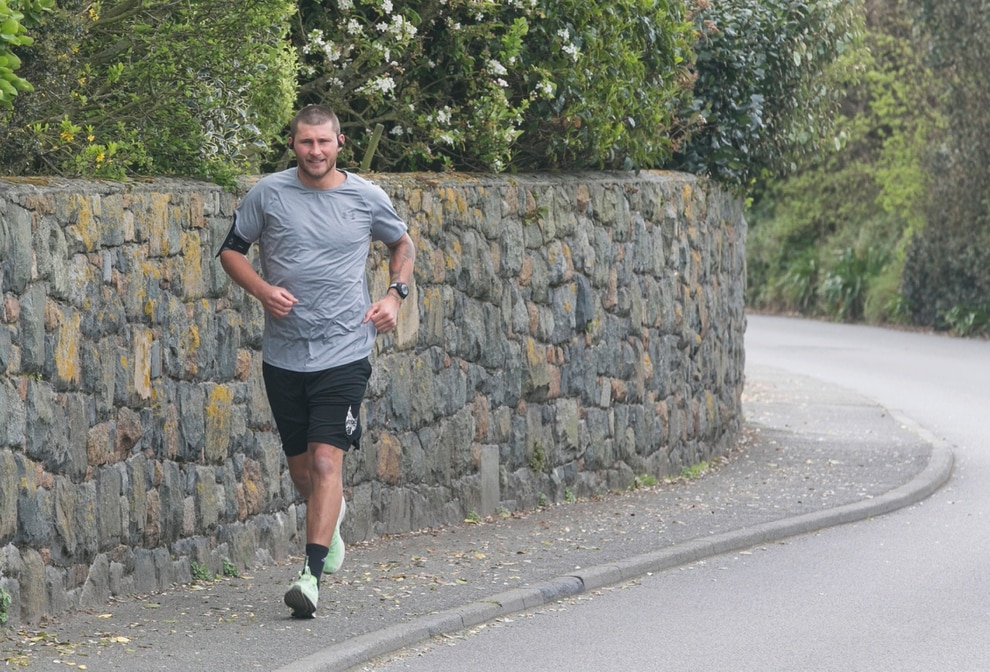 Pic by Adrian Miller 20-04-20 Jack Domaille from Access Scaffolding is running 4 miles every 4 hours for 48 hours to raise money for the States of Guernsey Covid19 Response Appeal Fund.. (28072964)

The challenge is split into 12 four-mile runs, each four hours apart.

The author is also a former paratrooper who holds the Guinness World Record for the most pull-ups completed in 24 hours.

‘The guy loves to challenge himself and push himself beyond his limits,’ Mr Domaille said, ‘which is something I can relate to.’

Every year, Mr Goggins completes the 48 miles in 48 hours challenge and says it is more of a mental challenge than a physical one.

He believes that if you can get through it, you can take on and beat some of life’s hardest challenges.

‘I told my partner, Lucy, and my best friend, Rick, I was doing this challenge and they thought I was mad to attempt it,’ Mr Domaille said.

‘It wasn’t something that I’ve planned for weeks, I just came across the challenge and it was something in my head that I said I would do.’

Having long wanted to do something for charity, Mr Domaille said this was the perfect time to merge the two.

He is raising money for doctors, nurses and key workers through a JustGiving page.

‘I wanted to do it for those that have been so brave and strong to take care and look after people through the Covid-19 crisis.

‘Also a massive reason I’m doing this is for all the people that have lost loved ones during this time.

'Again, I can relate to that and know how hard that can be, having lost my dad and auntie at a young age.’

Mr Domaille’s attempt began at 8pm on Sunday and is his biggest physical challenge so far.

‘Running on very little sleep has been incredibly hard,’ he said half-way through.

‘There’s very little time in between each run, I actually think this challenge is just as tough on the recovery side as the actual running.

‘I’m very, very lucky that since my football career finished a few years ago, I have had an incredible physio and friend in Dawn Thomas, who has helped me with advice on my recovery like diet, stretching and ice baths after each and every run.’

He said he felt privileged to be in a position to take on such a challenge and to use this extra time he has during lockdown to do something positive and helpful to such a worthy cause. 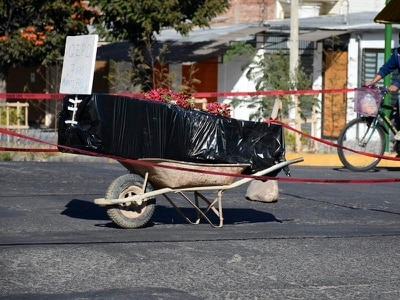