A SHOWCASE of the island’s Guernesiais speakers, the Vouaie – Voice – project, should soon be shown to the public. 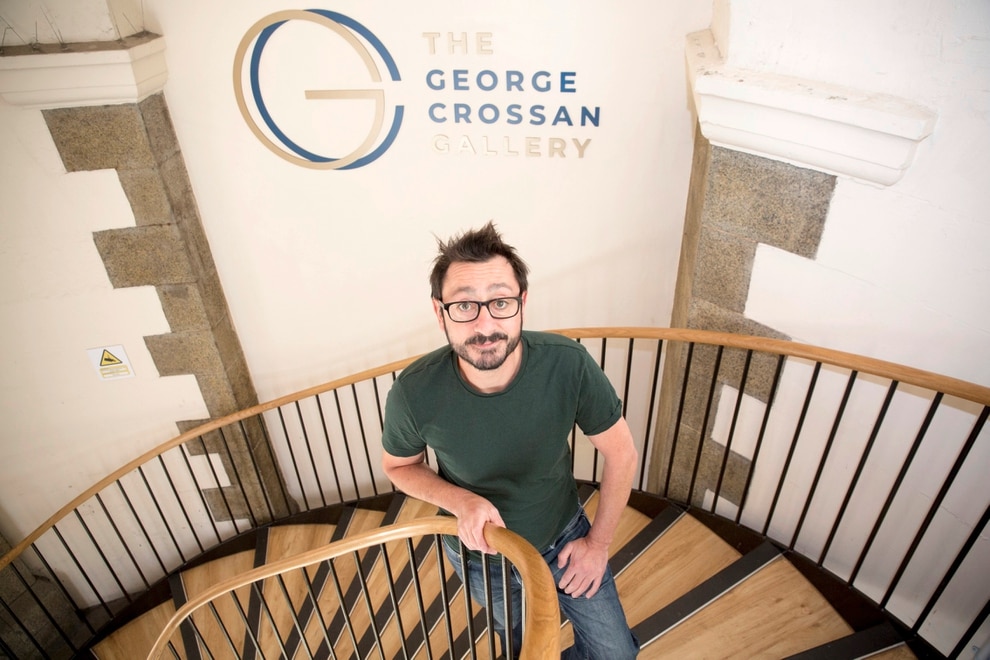 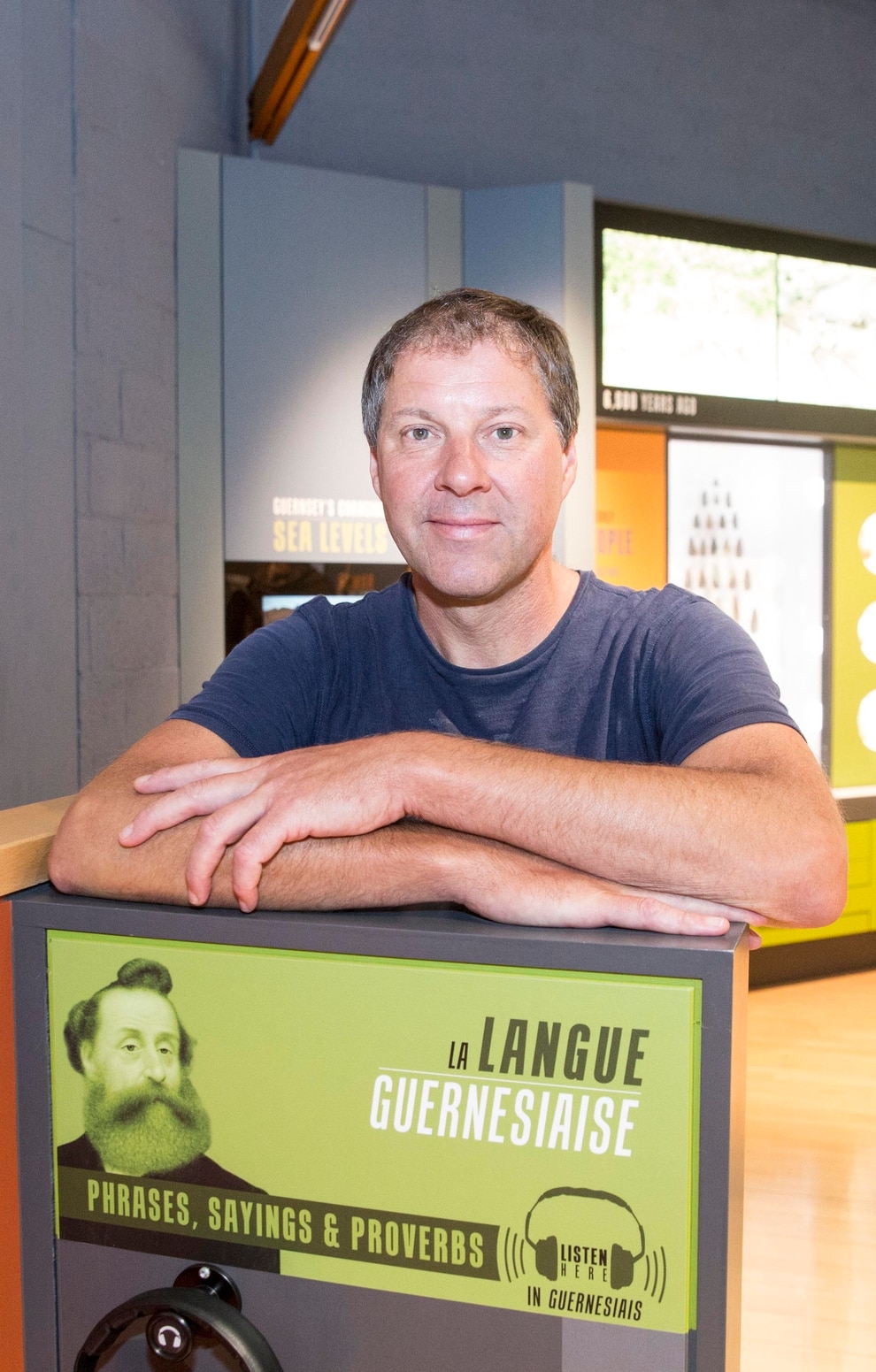 The project’s portrait exhibition had been due to be presented this month at Beau Sejour.

This has been delayed due to the coronavirus, and its architects, Guernsey Museums, photographer Aaron Yeandle and language consultant Jan Marquis, have for now published glimpses of things to come.

Recent uploads of text and voice recordings of people speaking Guernesiais can be found via Mr Yeandle’s website, and together with the portrait photographs, uploaded throughout the project, they create a striking social history and contemporary record of Guernesiais and provide a snapshot of the language here and now.

Mr Yeandle said he was proud of the work they had produced.

‘It’s been a near-on two-year project and a really enjoyable one at that,’ he said.

‘This project more than others has been an emotional journey. I spent one to two hours with those involved and I got to listen to their experiences and hear their stories. It was fascinating to hear – at times really positive and at others harrowing.

‘I found it very inspiring and asking people to share a personal object that I could photograph, as well as photographing them, was eye-opening.

‘To hear the tales behind them, I love to continually learn and I think this has been extremely important and relevant to keeping the language alive – perfect timing with the States’ plans to put more money into saving it.’

Today, the number of native speakers is in fast decline, with Mr Yeandle stating in 2019 there were fewer than 200 who were fluent and they were mainly over 80.

Education, Sport & Culture is due to put to the States its argument to provide £100,000 a year for the next three years for a reformed Guernsey Language Commission to ensure the language does not fade into obscurity.

Mr Marquis said the project had some major benefits to promoting this effort.

‘The project provided an opportunity to assess the state of the language. People recorded ranged from those who have a small grasp of it [a few simple memories of it being spoken] to those who regularly use it to communicate,’ he said

‘Achievements of doing this included raising awareness and valuing Guernesiais, shedding light on an often hidden aspect of our cultural heritage.

‘Making a language visible is a tough call, so a portrait of a speaker can provide something visual.’

Despite Mr Marquis thinking finding 100 speakers for the project was too ambitious, he had been proved wrong.

‘Meeting people in their homes revealed an unexpected social aspect to the project. Some of the participants live alone and clearly benefited from the company, and the chance to converse spontaneously in their native tongue, Guernesiais,’ he said.

‘It was warming to see their eyes light up as they expressed themselves in their native language.’

Work is continuing on the recordings, which are edited and described. It is hoped that the project can be exhibited later this year.

. To listen to the latest uploaded recordings, visit www.aaronyeandle.com/guernesiais-recording.