A HERD of porpoises and a rare great white egret were spotted by a group of dolphin spotters at the weekend – but unfortunately they did not see any dolphins. 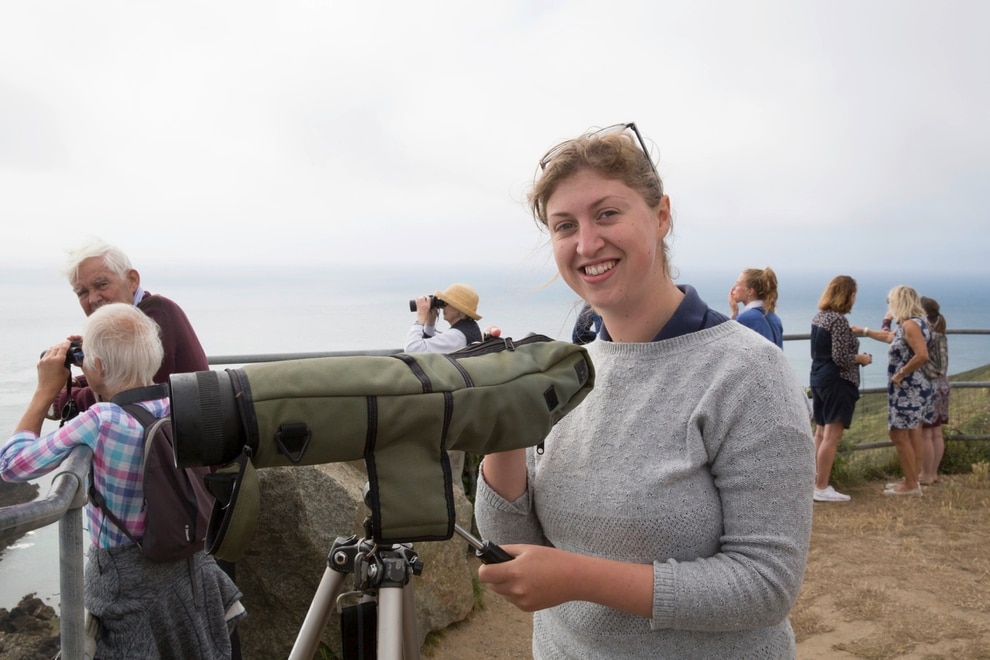 Dolfin Project co-ordinator Nicky Harris was well kitted out for spotting sessions on Saturday and Sunday, but, like the others who joined her, was left disappointed. (Pictures by Adrian Miller, 28533567) 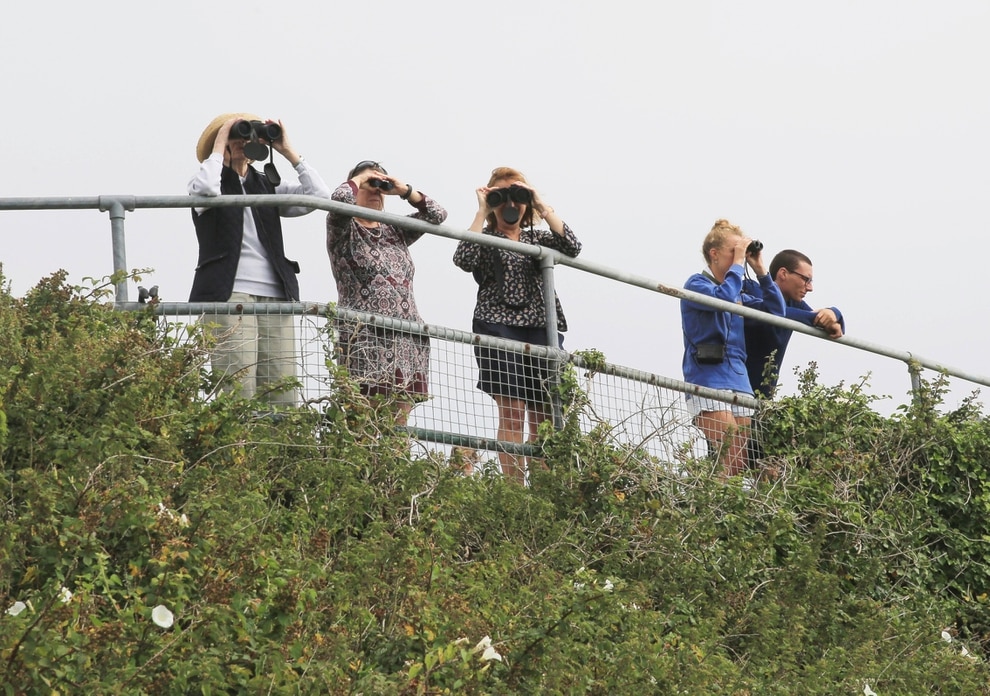 The two spotting events were organised by the Dolfin Project – one at Jerbourg and the other at Pleinmont – to coincide with the Seawatch Foundation’s National Whale and Dolphin Watch week.

Dolfin Project co-ordinator Nicky Harris said they had high hopes of seeing the animals, which have been becoming more common in local waters.

On Friday a rare Risso’s dolphin was spotted from Pleinmont with a calf. Most local dolphins are either common or bottlenose varieties.

However, spotters at the weekend had less luck.

Miss Harris said right at the end of Saturday’s spotting event they saw several fins of porpoises coming out of the water.

There was also some great bird life. But there was no sign of dolphins. And the volunteers had no luck on Sunday.

Despite this, Miss Harris said she was pleased that so many people turned out for the event and even seeing nothing was still important for the records.

Among the dozen people taking part in the event at Jerbourg was Geraldine O’Riordan, who lives nearby and walks in the area regularly. She said she enjoyed the morning.

‘We have seen some beautiful birds,’ she said. ‘It’s part of what’s wonderful about living in Guernsey.’

Alison MacKrill said she also really enjoyed the event. She said lockdown had encouraged people to get out more and pay more attention to their surroundings,and that had encouraged them to care more about wildlife.