Maxton the unlikely hero in a game of two centuries

IF THERE was such a thing as the Evening League record book, everyone would have been reaching for it on Friday night. 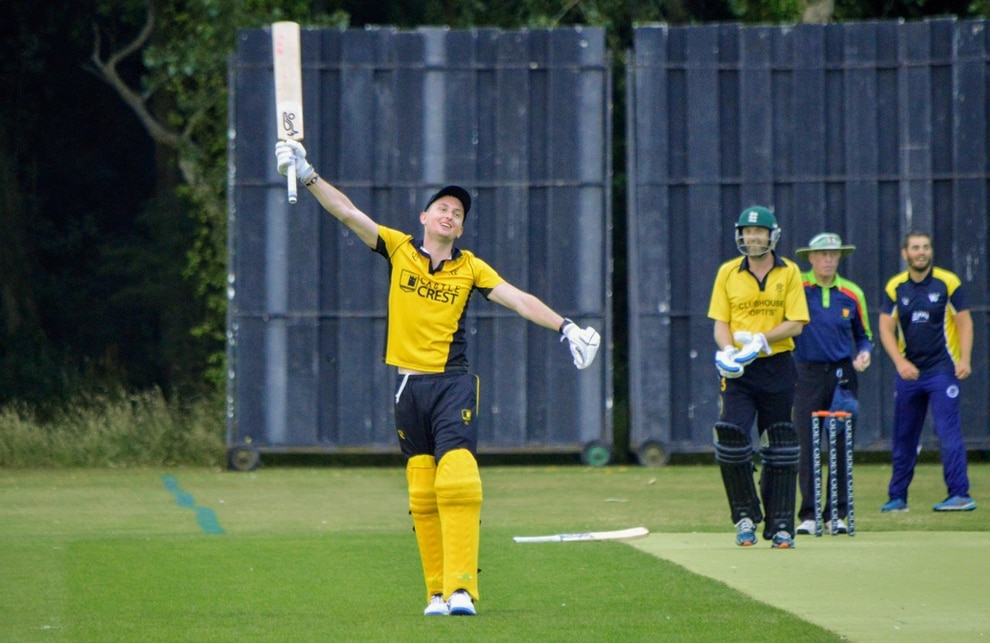 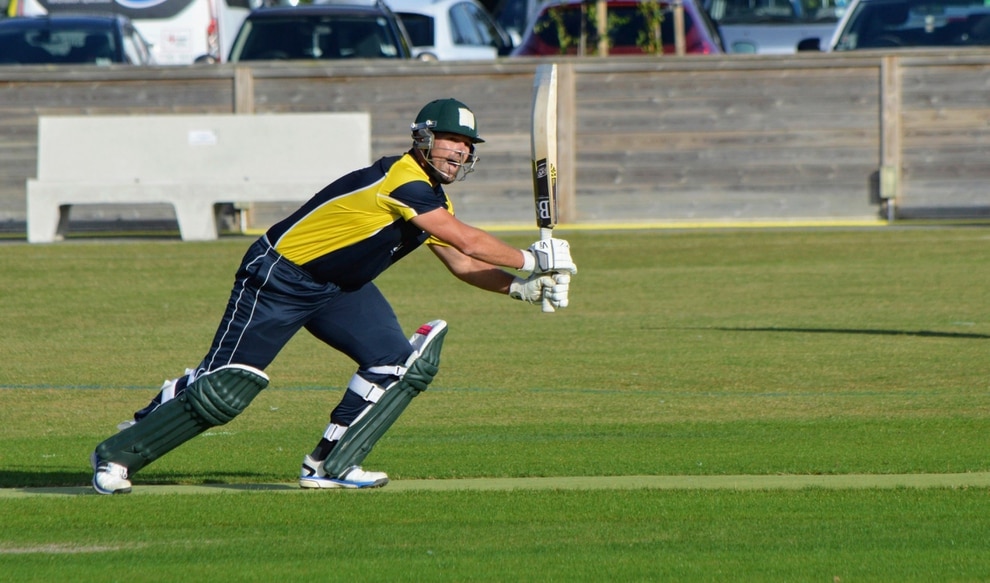 GH Smit brings up his century with a single to deep extra-cover. (Picture by Gareth Le Prevost, 28508418)

An incredible game at the KGV conjured up two centuries, a hat-trick, 11 sixes among a shed load of boundaries, a brilliant opening stand to set up an extraordinary run chase and plenty more besides.

One thing is for sure, if you had told Optimists that they would come out on top of such an amazing encounter half-an-hour in after they had conceded 91 off their first seven overs, they would have thought you had been in the clubhouse bar all afternoon drinking the strongest spirit by the bottle.

But thanks to probably the innings of his life from Ben Maxton and nous of Andy Biggins, they won with something to spare.

Without regular opener Alex Bushell, the former Guernsey captain joined Maxton at the top of the order for the Optis reply, having been set 175 for victory, and they broke the back of the run chase with an astonishing partnership of 150.

While Biggins went about his business in trademark fashion of exploiting gaps for ones and twos punctuated by some forceful boundaries, Maxton adopted a ‘don’t die wondering’ approach which paid off in droves.

Although he went on the attack from the start, some of his timing was off initially, but how it improved as he warmed to the task.

Having rattled along at nearly 11-an-over for the six-over powerplay, the left/right-handed combination had no interest in taking their foot off the gas even though Biggins became hampered by a muscular injury in the 10th over.

That may have prevented him from scampering twos, but the fact that he remained at the crease proved crucial to Optimists’ success.

However, at this stage of proceedings Maxton was the main man, his most productive area being through the covers as he continually cleared his left leg out of the way and launched himself into the ball with all his might.

The scoreboard was ticking over rapidly, totally out of Wanderers-Rovers’ control, and soon Maxton was bringing up a remarkable century with his 19th boundary off just his 49th ball faced.

Still riding the high of that moment, he looped up a straightforward return catch to Lucas Barker just two balls later.

That in itself was the catalyst for the aforementioned hat-trick as Barker followed that up by castling both Paul Gabb and Myles Brook for golden ducks.

From 150 for none, Optis were 150 for three, but vitally Biggins was still at the crease and the required run-rate was well below sixes, which allowed the experienced left-hander the time to guide his side home with a classy unbeaten half-century despite losing three more partners, although had either GH Smit or Jake O’Connor clung on to tough chances with a few runs still required, there just might have been an extra twist at the end.

That just added to the drama.

All this came after GH Smit’s initial onslaught that had made Wanderers-Rovers look odds-on favourites in the opening half-hour.

The powerful South African became the first centurion of the top flight EL season as he peppered the 3G pitch with several of his eight sixes in his brutal 106 from 57 balls. He also clubbed nine fours.

Having been given such a start, WRs should have been looking to post in excess of 200 but they lost impetus when their star man departed – excellently caught by Peter Birch just a yard in from the deep mid-wicket boundary – and the young Optimists bowling attack deserve some credit for their perseverance.

It proved very valuable in the final reckoning. 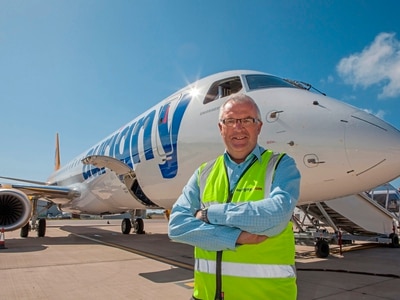