BIRD species new to the island were sighted in Alderney last year. Five species of bird not seen in Alderney before were recorded during 2019 – but the sightings have to be verified by the Bailiwick Rare Birds Committee. (Picture supplied by Alderney Bird Observatory) 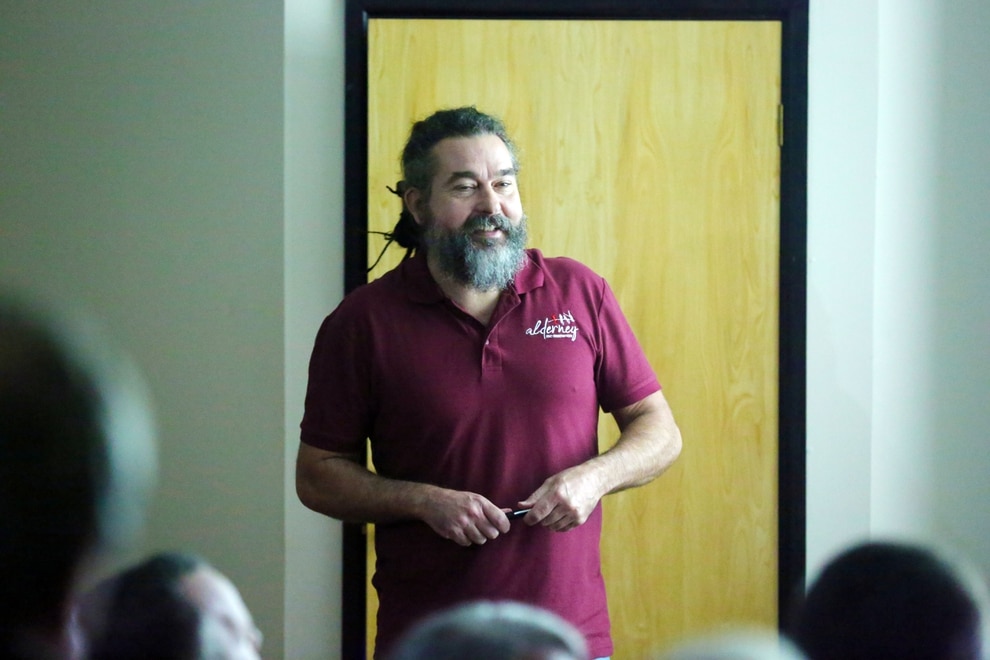 Five were highlighted on the Twitter feed of Elliot Monteith, assistant warden of the Alderney Bird Observatory.

‘All of these records are subject to the approval of the Bailiwick Rare Birds Committee,’ said ABO founder and warden John Horton.

‘There are six committee members, of which I am one. For every record of a new species of bird, a decision must be made as to whether it is identified correctly. Every country has a rare birds committee.’

Mr Monteith described 2019 as a bountiful season and noted that if these species are accepted then there will be more than 300 species known to visit Alderney.

‘In terms of new species for an island, five is a huge amount within one year. Having new species is extremely positive news,’ Mr Horton said.

‘Along with them, the more variety of birds the island attracts the more bird watchers take notice and come here to try and spot some.’

Mr Horton came over to Alderney in December 2015 and returned in April 2016 to establish the ABO.

‘Historically, Alderney has never had anyone on island to identify rare birds. Since the ABO started there has been a lot more knowledge gathered together, with more watchers and more species found,’ said Mr Horton.

‘The way bird watchers decide where to go is to see what birds have been seen in the past year or two. Nowadays, most places have all this information available online.’

Prior to establishing the ABO, Mr Horton was a wildlife crime officer for the Metropolitan Police for 16 years.

‘There is some fierce competition between the islands over which has the biggest bird list. It is a hotly-contested matter for bird watchers, with, I believe, Jersey just taking the lead.

‘With over two million watchers in the UK, having new species might encourage them to visit Alderney to see them.’

While these species may have migrated as a consequence of climate change, there are positives to be found for ornithologists.

‘Alderney is a sleeping giant for bird watching. Autumn is usually the best time to spot rare vagrants, who have been blown off course during migration from miles away,’ said Mr Horton.

‘Although you do get rare sightings year-round.’