THE States of Alderney says it is ‘bitterly disappointed’ at Policy & Resources’ failure to consult with or tell them when debate will take place on the island’s air links contract. 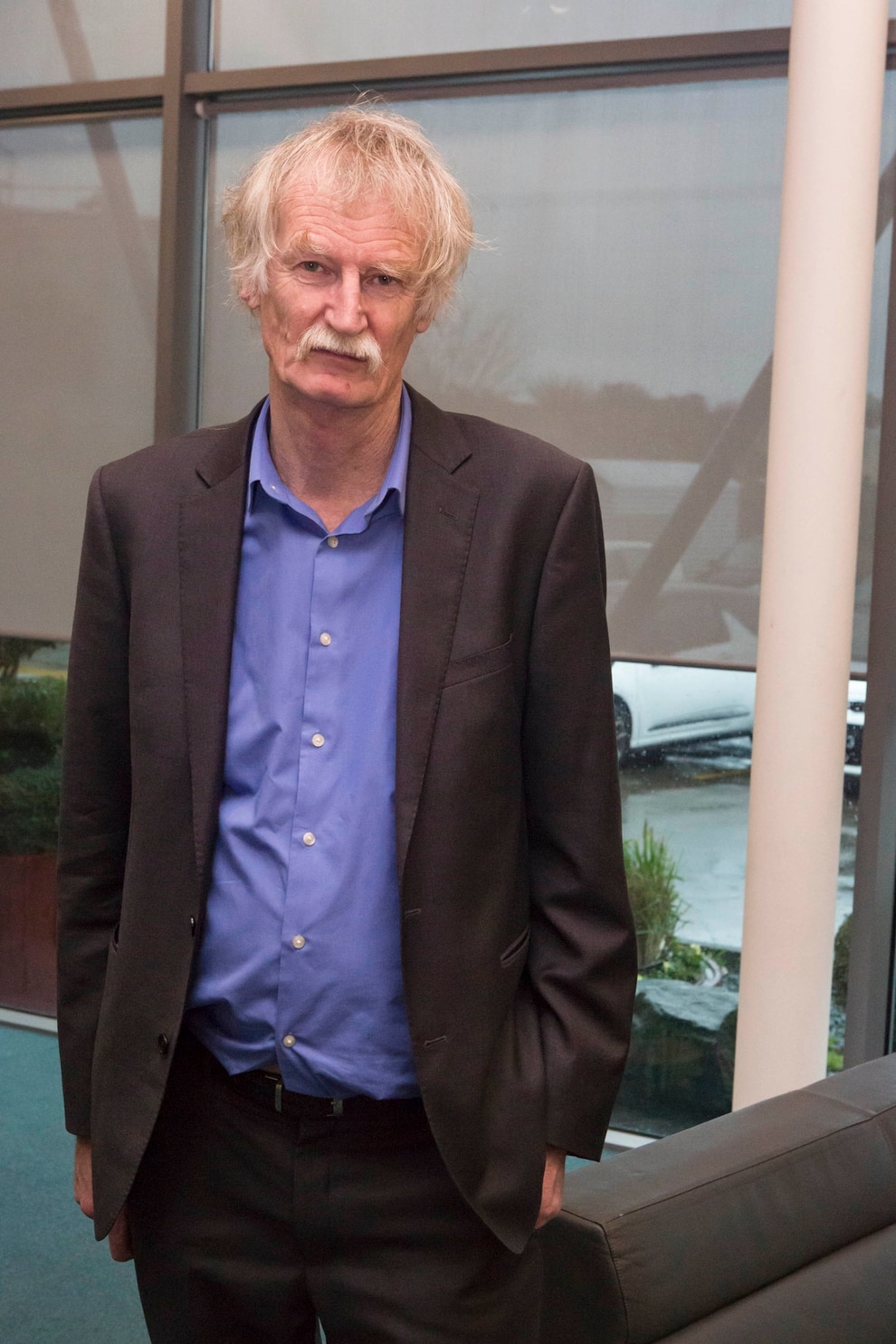 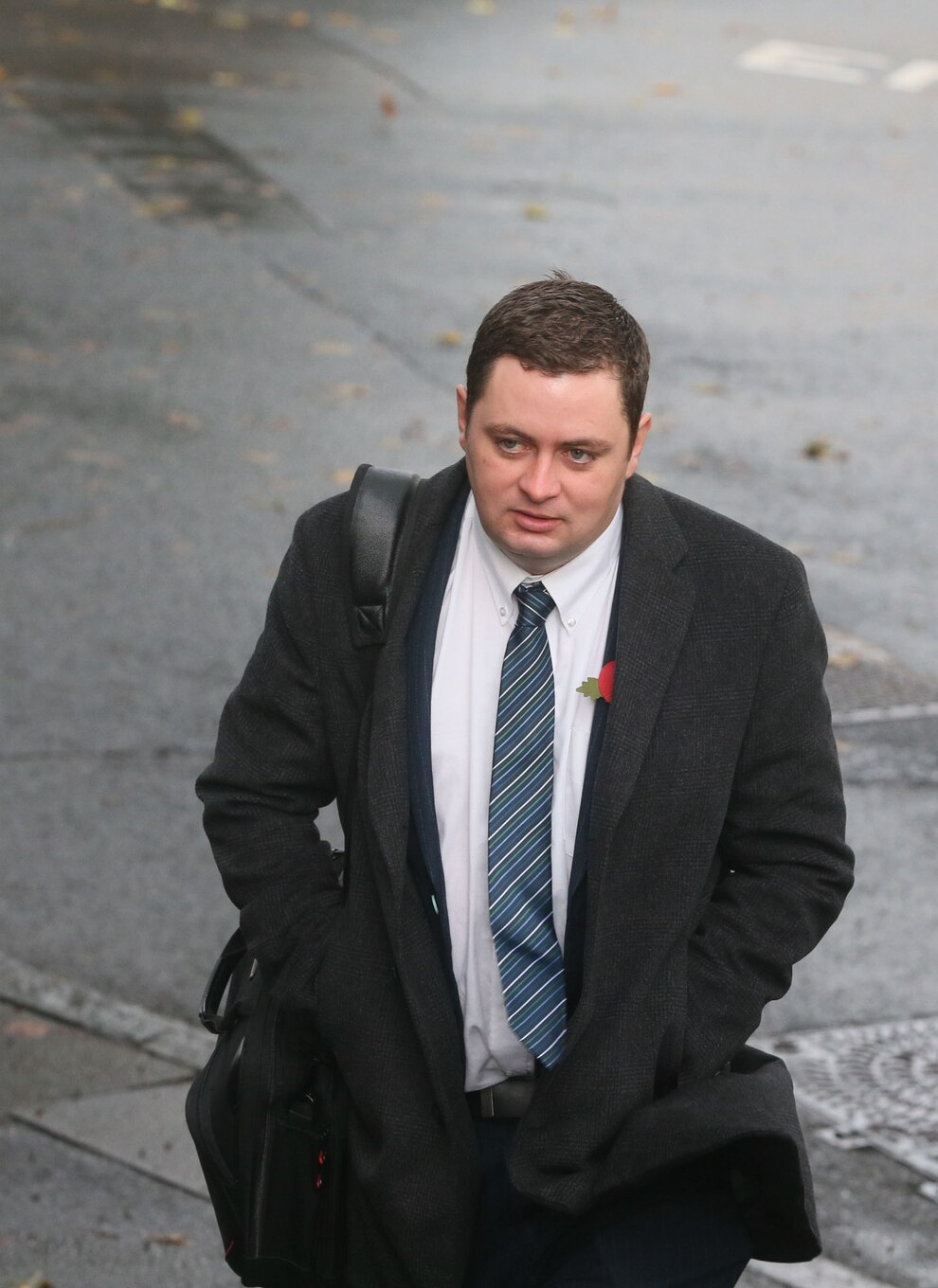 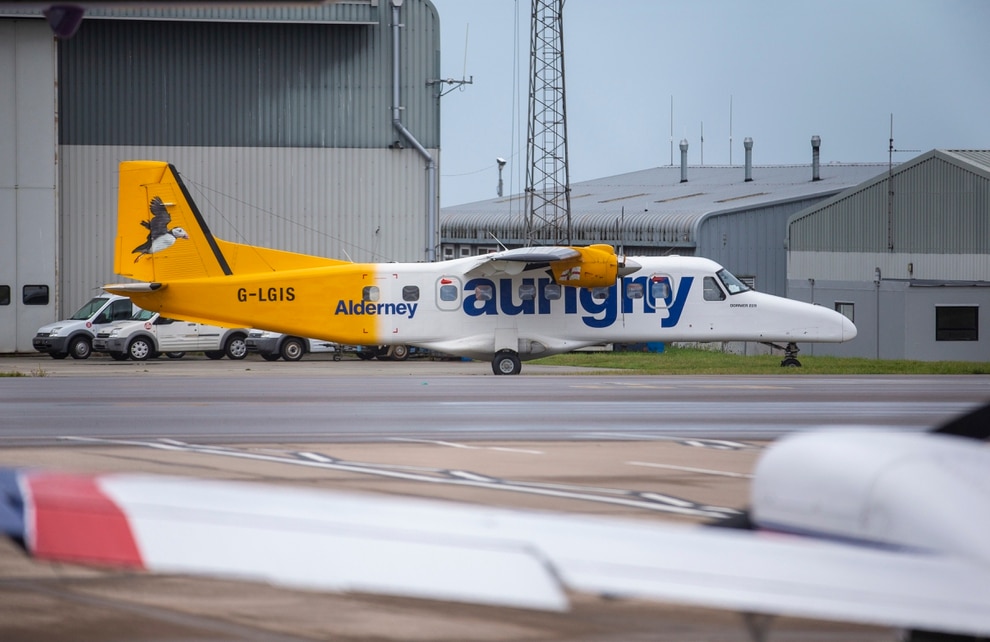 Picture By Peter Frankland. 26-09-19 Generic Dornier pic..Aurigny's Dornier aircraft are having technical problems and some passengers are not able to travel back from Guernsey, or Southampton to Alderney. G-LGIS.Aurigny. (26905446)

Policy & Finance Committee chairman James Dent was quizzed by Alex Snowdon at the Alderney States meeting on where the PSO process stood and when it would be debated in the States of Deliberation.

Mr Dent said: ‘As chairman of Policy and Finance I have no more insight into where on Earth the PSO process has got to than he does as an Alderney representative in the States of Guernsey.

‘Repeated requests have been made, without success, to the States of Guernsey for information, for opportunities to be consulted, or even just an idea of decision timescales.’

In the States of Guernsey yesterday, P&R member Deputy Jonathan Le Tocq said it had received a recommendation from Economic Development on the award of a public service obligation contract for the Guernsey-Alderney service and for the patient transfer service.

‘Officers are now assessing this recommendation and its likely cost, and how the interests of the Guernsey taxpayer can be protected. A policy letter will come to the Assembly by April, subject to ongoing work.’

Mr Dent has written to P&R president Deputy Gavin St Pier twice and called him once offering to enter into discussions over the options available – to no avail.

‘The president of P&R is saying little other than that there will be a debate when P&R have reached a recommendation that they can put to the States of Alderney.

‘We in Alderney are, on the other hand, bitterly disappointed that Guernsey’s Policy & Resources Committee have not taken up our offer to discuss the options.’

The situation is exacerbated by Aurigny’s recently-published reduced summer schedule, which results in a loss of 4,400 seats on the direct Southampton service.

From the end of March, the service will be predicated on having one Dornier in use and one kept for use as a back-up, and one crew working.

It means there will be only two Southampton flights per day, even during Alderney Week – which at one time saw 16 crossings per day. In addition, outward flights have been made later and incoming flights earlier – reducing the window for medical and business day trips.

Aurigny say this is because they cannot invest in re-winging one of their Dorniers, G-LGIS, until they know whether they have won the PSO contract and what funding, if any, will be available for the Southampton route.

Aurigny has added 4,200 extra seats from Alderney to Guernsey.

Mr Dent said the States of Alderney had lobbied for a continuation of the 2018 service – however, the Memorandum of Understanding guaranteeing a minimum level of service had expired at the end of 2019, leaving them with little leverage.

The States of Alderney is now ‘exploring options’ for maintaining both the resilience of the island’s air links and services on offer, but Mr Dent would not elaborate on what they were.

News News from the Islands Travel 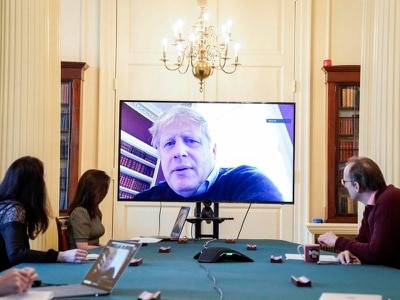 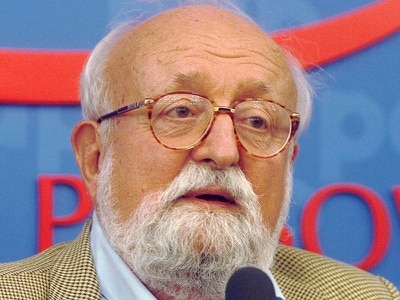