WEALTHY Middle Eastern families are looking to the Channel Islands when it comes to structuring strategies. 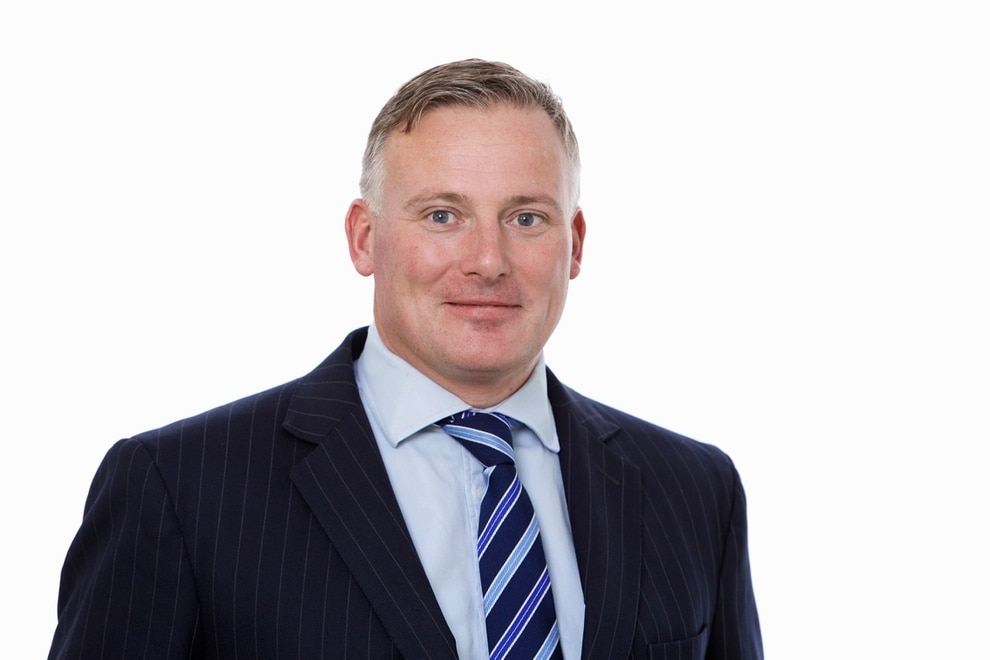 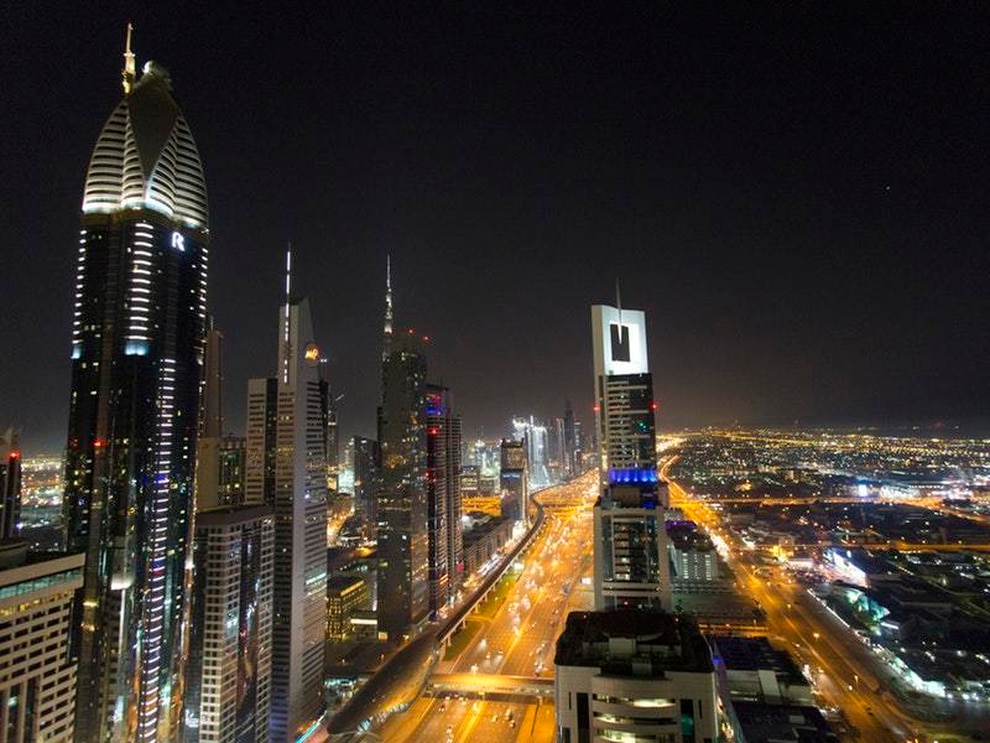 Jersey, Singapore, Switzerland and Guernsey have been ranked as the four most favoured jurisdictions by advisers to Middle Eastern families seeking wealth management and succession solutions outside the region.

The findings are contained in a survey by Intertrust of professional advisers servicing clients based in the UAE, Saudi Arabia, Qatar, Oman, Kuwait and Bahrain.

Family offices were predicted to be the fastest-growing wealth structuring vehicle for such families. With their investment management, ownership tracking and reporting capabilities, family offices are gaining pace, especially in the UAE. Special purpose vehicles and corporate structures were ranked in second and third places respectively.

Some 74% of advisers surveyed expected high-net-worth families to become more global over the next five years, driven primarily by the next generation’s desire to expand their business interests beyond the region. The study revealed concerns over political stability as the key driver behind structuring outside of the region, which was cited by 83% of respondents.

‘As living, learning and working overseas is becoming common, particularly among the next generation, families are becoming increasingly mindful of the region’s political landscape and the need to mitigate risk by taking a more sophisticated approach to managing their wealth.