TIGHTER travel controls on those coming in and out of the Bailiwick, like requiring permission to fly, are unnecessary in the fight against Covid-19, Public Health has said.

Anyone arriving is met by Guernsey Border Agency officers and given notice of the legal requirement to self-isolate for 14 days. They then have to complete a form with their contact details.

Failure to comply with the mandatory self-isolation requirement is a criminal offence. Only critical workers, such as airline staff, are exempt.

These measures came into effect three weeks ago.

Flight schedules between Guernsey and the UK have been reduced to just one Southampton service a day, and passenger ferry operations are suspended until mid-May.

The majority of arrivals are now thought to be islanders returning home. Others travellers are undergoing medical treatment.

Between Thursday 2 and Wednesday 8 April, 141 passengers arrived in Guernsey. Around a third were from Alderney.

'Public Health considers the current controls effective and appropriate, and is not advising that further restrictions are required.

'Any additional requirements, such as a permit scheme for anyone wanting to enter or leave the Bailiwick, would be complex to administer, particularly for passengers originating from outside Guernsey. It also will have significant legal implications, including the requirement for an appeals mechanism, which could be complicated and time-consuming.'

Aurigny is operating a twice daily service between Guernsey and Alderney, six days a week.

'This is primarily to allow critical workers to travel to and from Alderney to carry out essential work, or for islanders to attend urgent medical appointments which cannot be done by video conference.

'Alderney does not yet have any confirmed cases of Covid-19. Anyone returning there from outside the Bailiwick is subject to the same two week mandatory self-isolation requirement as in Guernsey, unless they have to travel again within that time for further medical treatment.'

Sark also has no confirmed cases and permission is needed from the Sark Doctor before anyone can enter the island. 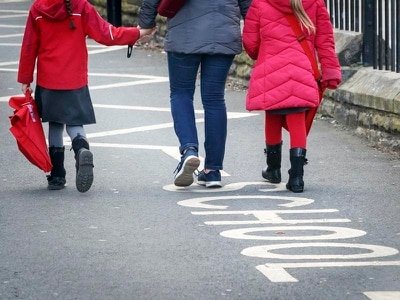 In Pictures: Sunny skies tempt hundreds out of lockdown 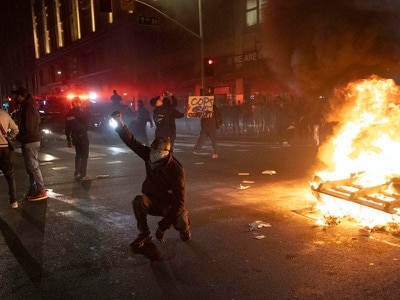