BRITAIN has nine new citizens after a ceremony in the Royal Court yesterday saw people from several countries swear allegiance to the Crown. 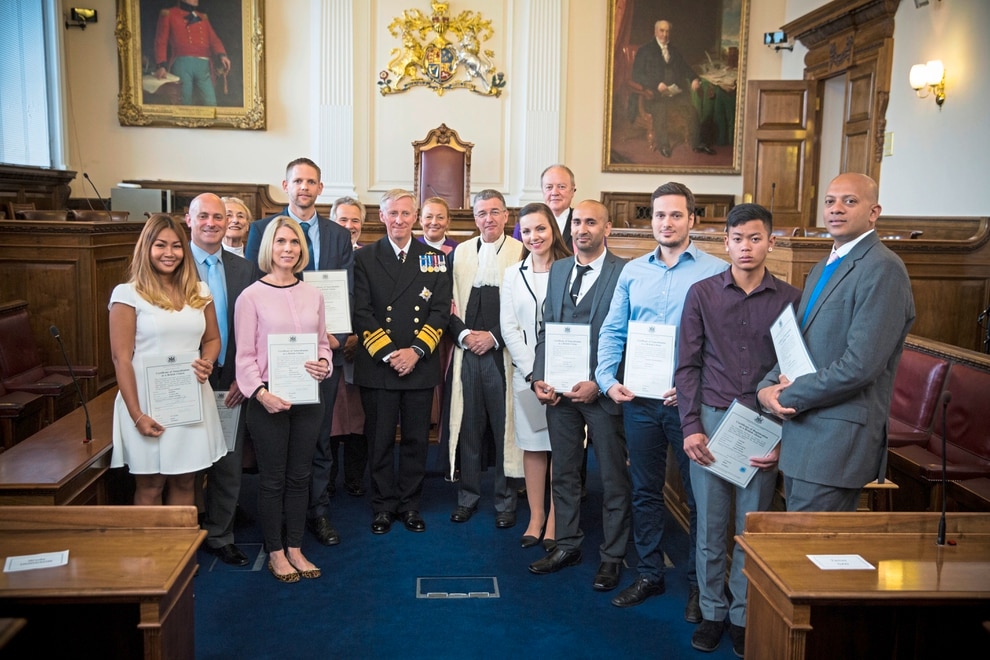 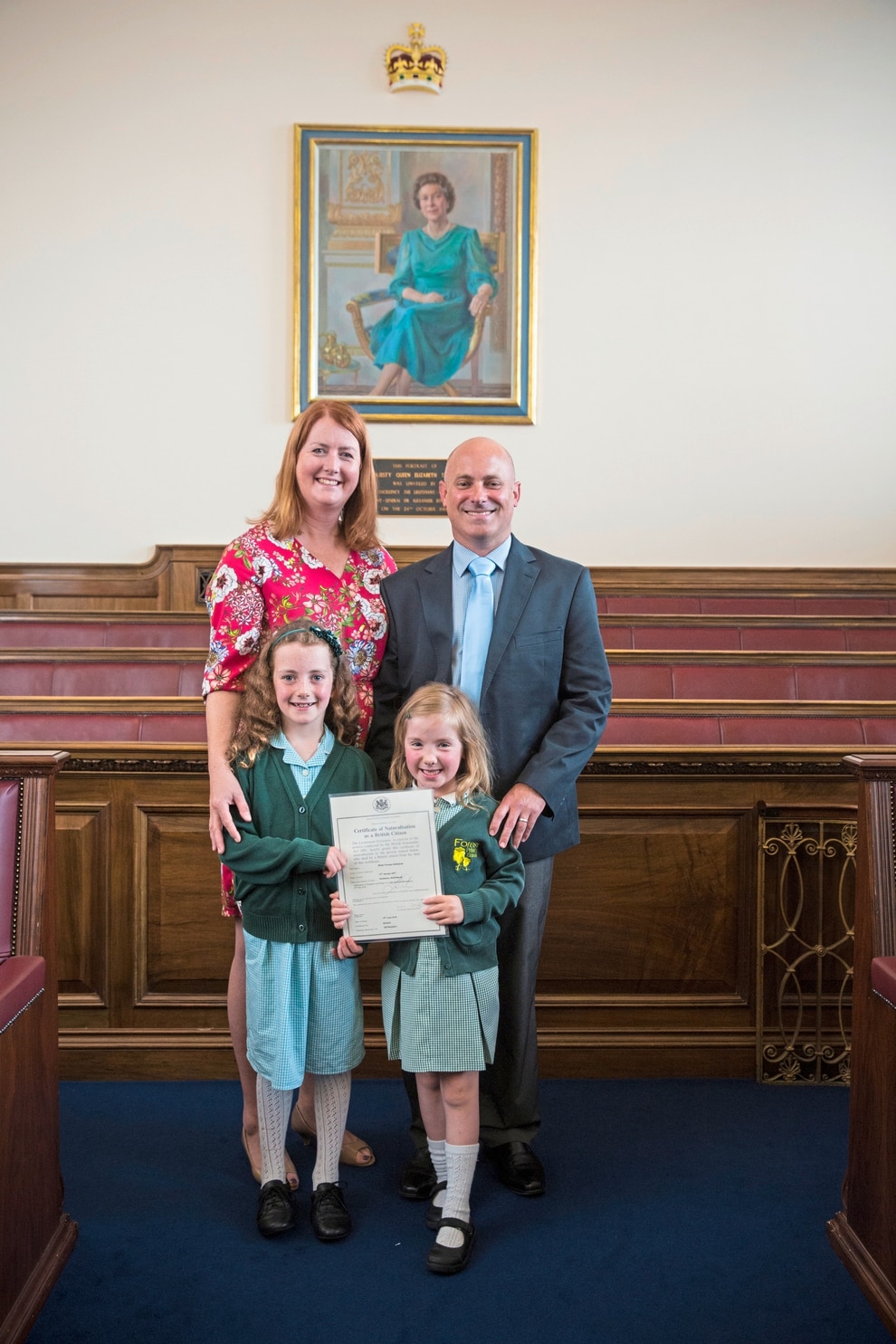 Deputy Bailiff Richard McMahon was joined on the top bench by four jurats for a ceremony which he said was one of the few areas where the States of Guernsey did not have the power to legislate.

Mr McMahon explained that the oath is one of the few where Guernsey and the Channel Islands are included under the title of the United Kingdom.

He hoped that they would feel proud to be British: ‘What matters greatly are the common values that we all share,’ he said.

Each person then either swore the oath or affirmed, after which they collectively recited the pledge.

Prior to presenting the certificates, the Lt-Governor congratulated the new citizens, and as the Queen’s representative he added her personal welcome and congratulations for taking this significant step.

The formal part of the occasion over, the new Britons were allowed to have photos taken in the well of the court with Mr McMahon, Sir Ian and the jurats.

Among the new citizens was finance worker Konstantinos Papacharalampous, who originally came from Athens, Greece. He moved to the island several years ago after living in London for a time. ‘I thought it was about time I became a British citizen,’ he said. ‘It’s a lengthy process to get it, but I would say not too hard.’

To make it through the process, applicants must pass two tests: an English language test, which is only for nationals of countries which do not speak English as their first language, and a citizenship test, which involves questions about the history, culture and politics of the UK, plus a section on the same things from the Bailiwick.

Mr Papacharalampous said he was given a small booklet containing the information he needed and had to sit a written test.

Wade Hodgson, originally from Brisbane, Australia, brought his wife, Karen Blanchford, and children Eloise, 8, and Maya, 6, along to watch the ceremony.

‘We now all have dual citizenship,’ he said afterwards, with his wife and the girls already joint British and Australian citizens.

He met his wife, a Guernsey woman, in Australia and the children were born there before the family moved to Guernsey about four-and-a-half years ago. Mr Hodgson’s original career was as a geologist and he now works for the Guernsey Financial Services Commission. 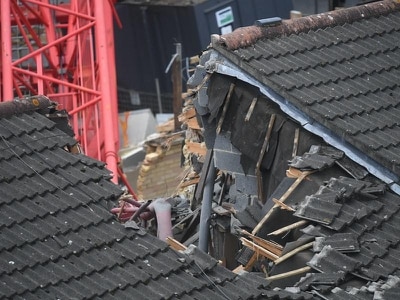