CAMPAIGNERS previously opposed to the Camp de Reves Glamping site are said to have come around to the idea, according to a planning application submitted by the site owners to extend its operating season. 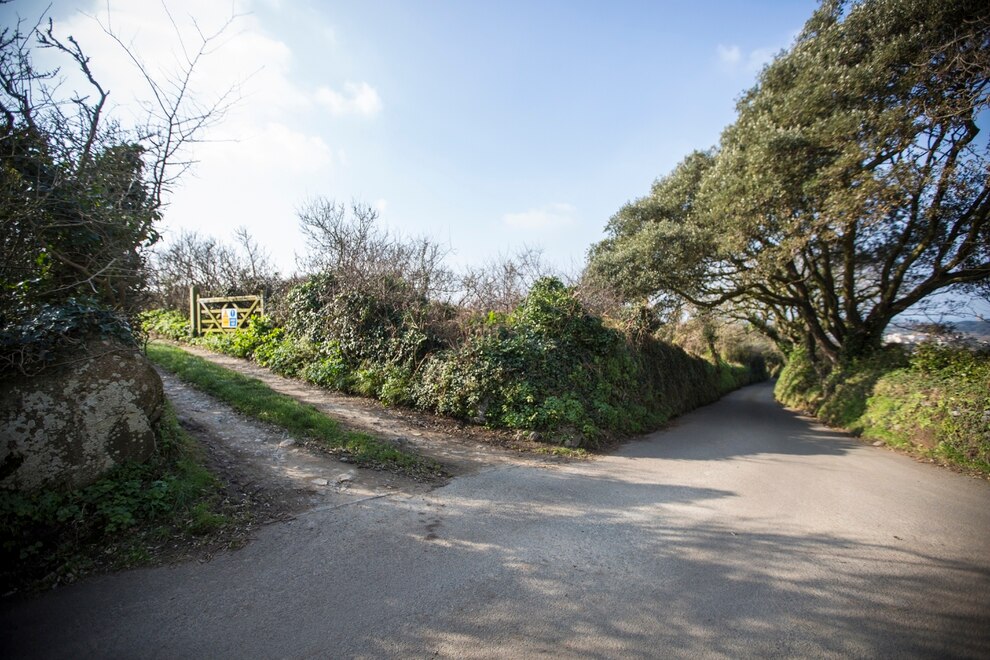 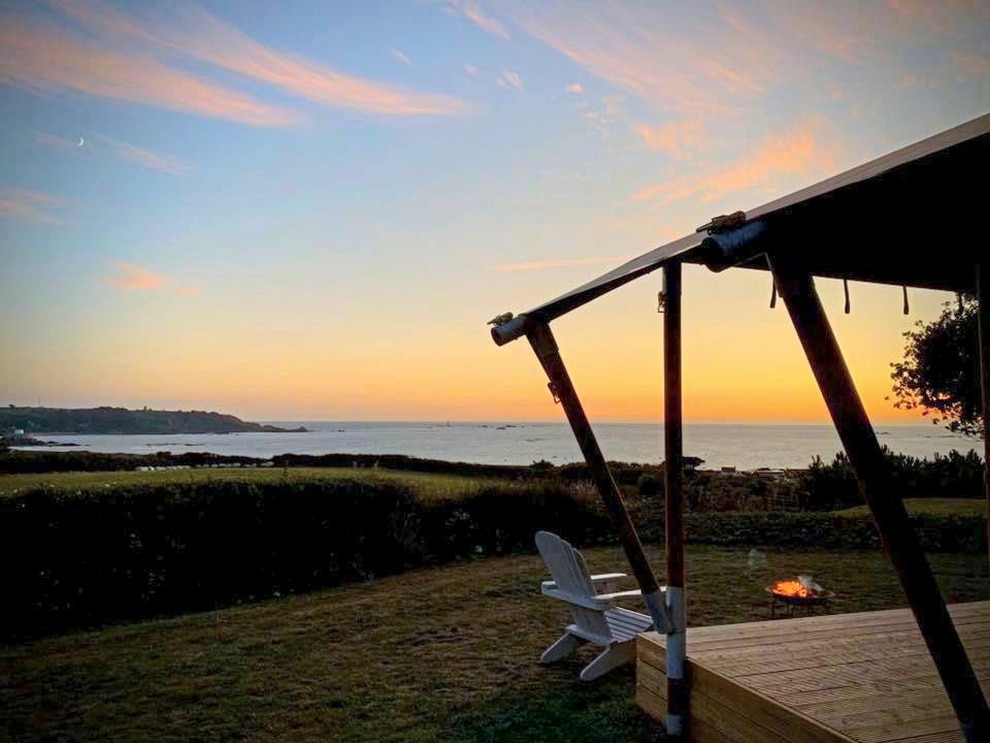 In an application by Danny and Jane Barnes, it has been requested that the operating season for the glamping site in St Peter’s, currently 1 March to 31 October, be extended to all year round.

They wrote that they understood the request may require an open planning meeting, however, added that their main objectors to the site previously, including immediate neighbours, have since visited and provided positive feedback.

‘The main objectors to the site, the first of which being our immediate neighbours, have visited the site,’ they wrote.

‘[They] were very complimentary, even going so far as to say they would use it for their family and friends when visiting and how convenient it would be.

‘Also, family members of another objector have visited the site and again have been very impressed by the low impact and beauty of the site.

‘We have had so many neighbours popping in to the site and all have been impressed and complimentary.’

However, the pair added that they understood this may not be the view of everyone.

Reasons given to vary 2017’s planning application condition for the site to become open all year round included interest and enthusiasm from the public.

They also said VisitGuernsey had visited and was keen to feature it in its 2020 brochure.

Financially, they said it would benefit them and provide income during the winter months, but wanted to assure people they would not be seeking any type of long winter let licence.

The original condition said it could not be open all year round in order to control the use of the site as seasonal visitor accommodation, in the interests of visual and neighbour amenity.