AFTER two weeks of no new confirmed Covid-19 cases, Guernsey’s coronavirus panel have spoken about the island’s chance of eliminating the virus.

Health & Social Care president Heidi Soulsby tweeted that thanks to the whole community supporting the #GuernseyTogether message, we are in such a good place in holding off the virus that we can ‘actually contemplate elimination’.

Elimination of the virus is a strategy pursued most prominently by New Zealand as the country’s prime minister Jacinda Ardern said: ‘We must go hard and we must go early’ when introducing strict lockdown measures, similar to those implemented in Guernsey.

‘Whether we go for elimination or not, the borders need to be controlled,’ Deputy Soulsby said. ‘All evidence shows herd immunity is impossible without causing needless deaths, [the World Health Organization] makes that starkly clear. Without strict controls of our borders, things could get out of control [very] quickly.’

Deputy Soulsby confirmed that Director of Public Health Dr Nicola Brink was working on providing information about when it can be announced, with a degree of certainty, that the virus has been eliminated locally.

She also explained that while testing levels are down due to the falling number of islanders presenting with symptoms of the virus, testing asymptomatic people is starting to be ramped up.

Replying to a commenter who said the medical and scientific elimination of this virus has worked better than could have been expected, chairman of the Civil Contingencies Authority Deputy Gavin St Pier chimed in, saying: ‘We can’t claim elimination just yet, but controlling it, opening up schools and businesses is exactly what we will do, but in [a] series of controlled steps – not a single bold one which could subsequently prove to be not bold but stupid.’

Jersey is now also being pressed to achieve elimination as a politician there has lodged an amendment calling for the chief minister to develop and implement a new Covid-19 elimination strategy.

The report outlines the problem with herd immunity, quoting the WHO in saying: ‘There is currently no evidence that people who have recovered from Covid-19 and have antibodies are protected from a second infection.’

Jersey deputy Jess Perchard said islanders would be better served by a short period of intense lockdown to achieve elimination, followed by a longer period of relatively free internal movement. 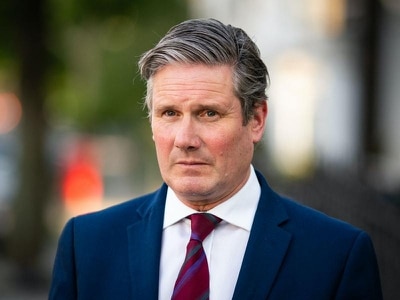 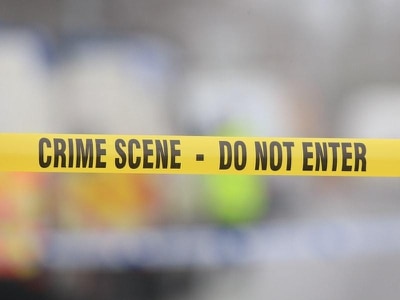 Two killed and eight wounded in shooting at US nightclub